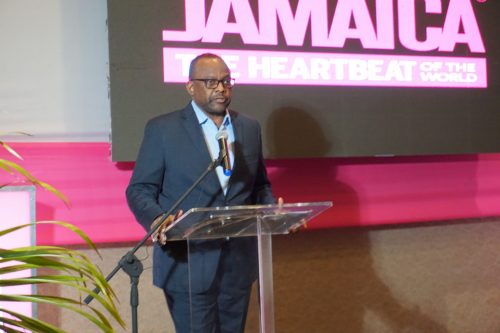 The Jamaica Tourist Board JTB will be capitalizing on the country’s legacy with the James Bond films to build out an experience for destination Jamaica.

Director of Tourism, JTB, Donovan White, made the disclosure during a media breakfast hosted by the agency as part of its Destination Experience tour with local and international media partners, in Ocho Rios yesterday (Wed).

Mr. White said the team is actively developing what is being dubbed for now the ‘Bond Trail’, which will be a virtual experience on the Bond microsite, which will be a spin-off site of visitjamaica.com.

He informed that the microsite, when completed, will include some virtual bonding experiences of the three movies in the Bond series that were filmed or partly filmed in Jamaica.

The Director of Tourism said that the buildout will also include some physical experiences at all the places where filming took place.