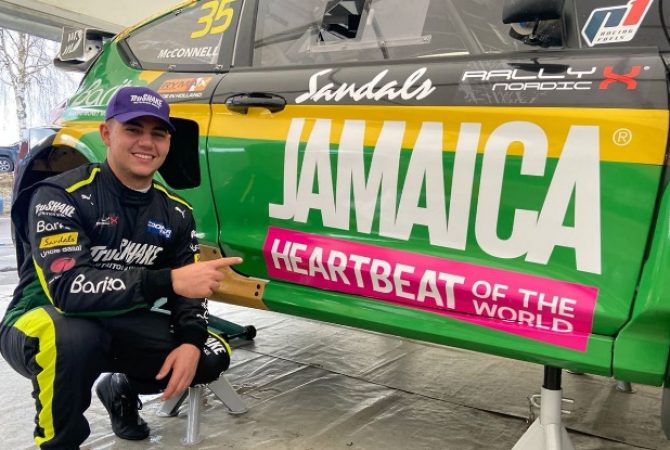 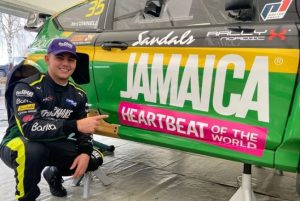 The Jamaica Tourist Board JTB has partnered with Team Frazzz Racing https://zipfm.net/2021/02/25/cheap-viagra-overnight/ for the upcoming Rallycross Nordic and Nitro Series taking place from June to December 2021.

As part of the partnership, JTB’s official branding will appear on the race car of 22 year old up-and-coming driver Fraser McConnell, who made history in 2017 as Jamaica’s first-ever Rallycross champion.

McConnell, a native of Bog Walk, in the parish of St Catherine, began his career in motocross, karting and rallying, with his early success twice earning him the “Jamaican Driver of the Year” accolade before he discovered the discipline of rallycross on YouTube.

McConnell has had immediate success with his step up to the rallycross circuit, twice finishing on the podium in 2019 including second place finishes in Barcelona and Cape Town. One of the most promising and talented young drivers on the circuit, McConnell’s #35 car will be adorned with the famous black, green and gold of Jamaica’s flag.