Home Z- News JPS SAYS SUSPENSION OF TRANSFORMER PROTECTION PROGRAMME BY OUR COULD RESULT IN... 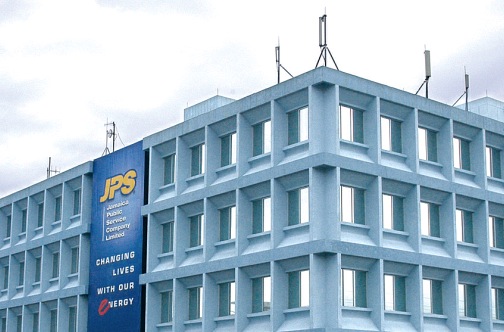 The Jamaica Public Service JPS says it fears that customers will see more frequent and much longer power outages, cheap cialis without prescription because of the suspension of its Transformer Protection Programme by the Office of Utilities Regulation OUR.

Residents in several communities have been complaining about electricity outages for several hours during the days.

JPS explains that there have been at least 110 premature transformer failures, due to such loads between January 2020 and August 2021, at a replacement cost of more than $25 million.

JPS President and Chief Executive Officer, Michel Gantois, says JPS is shocked that the OUR would frustrate its efforts to protect equipment and cheap levitra tablets manage outages faced by customers due to unauthorized overload.

He was responding to the OUR’s ‘cease and desist order’ which requires JPS to suspend its Transformer Protection Programme for a period of 90 days until further investigations are carried out by the regulator.

The CEO points out that this prescription drug levitra ruling will make it much more difficult for JPS to provide reliable service to customers in some communities, because of the recurring damage to equipment caused by overload.

He says it is anticipated that the OUR, after its promised investigations, will return a more balanced decision that supports the company’s right to protect its investment.