Home Z- Sports Jos Buttler ‘still a while off’ from return in Lahore leg of... 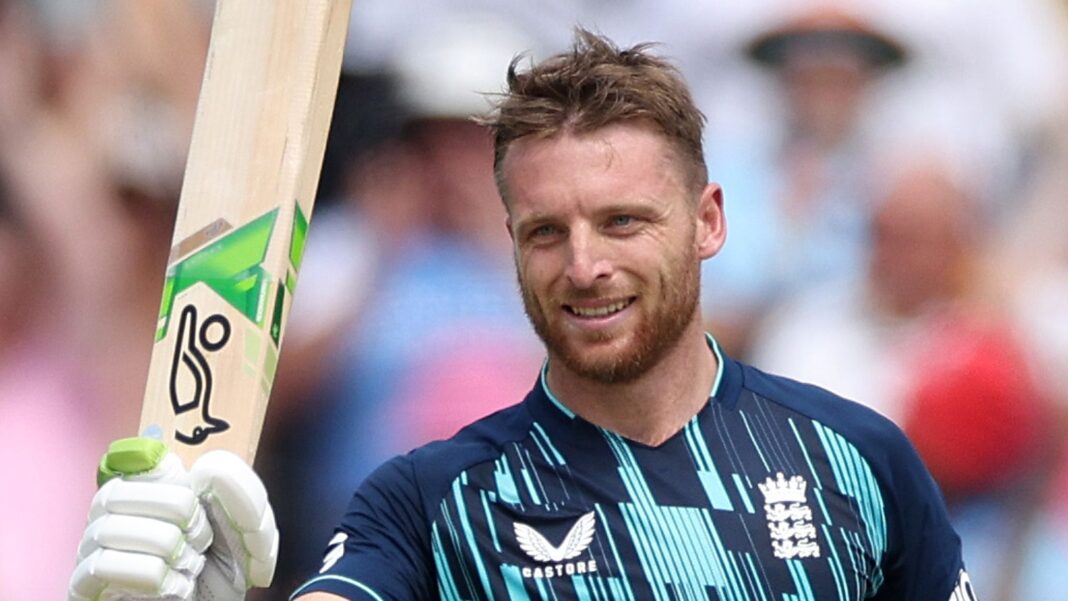 England will not take any risks with Jos Buttler’s fitness during the Lahore leg of their Pakistan tour as they look to ease him back from a calf injury sustained playing in the Hundred last month.

Buttler was never in contention to play in the first four T20Is in Karachi and, even with the series level at 2-2, he will not be considered for selection in the fifth game on Wednesday, the first of three at the Gaddafi Stadium.