how to get cialis without prescription
Friday, September 30, 2022 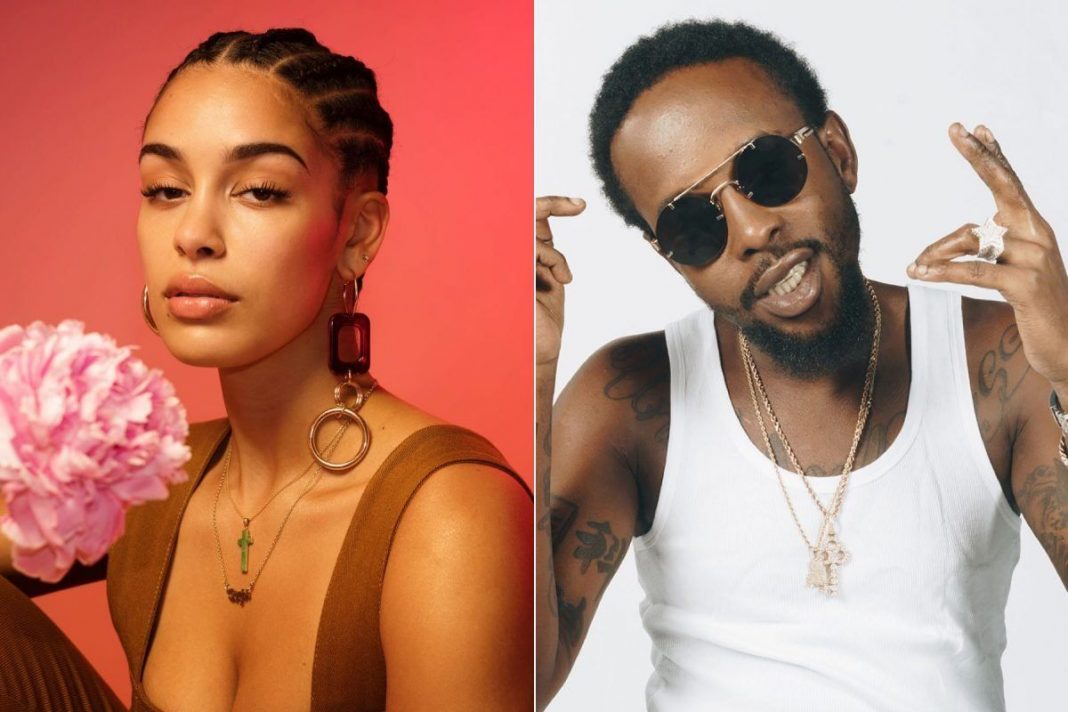 Dancehall artiste Popcaan has more reasons to celebrate, following the silver certification of Jorja Smith’s single Come Over, which he’s featured on.

The news comes after it was revealed that Megan Thee Stallion’s Good News album, which he’s also featured on, has been certified platinum in the US. Come Over purchase cialis on internet was released last October.

Popcaan made his return to social media this week, sharing his birthday celebration with his followers on Instagram.