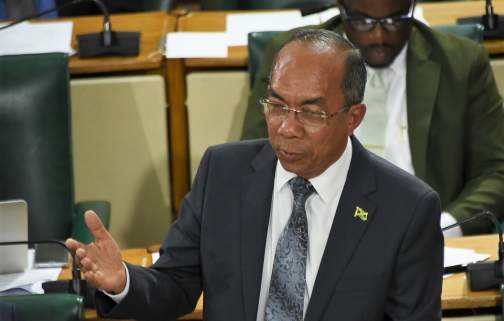 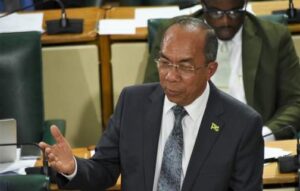 General Secretary of the Jamaica buy levitra on line canada Labour Party Dr Horace Chang has described as unfortunate, recent statements made by Works Minister Everald Warmington which have been deemed racially divisive.

The comments, in relation to opposition leader Mark Golding, suggested that he would never become Prime Minister of Jamaica, because of his skin colour.

The JLP, which held a press conference on Thursday, stated that from inception, the party has involved everyone and that the leadership is clear that the JLP is an inclusive party.

Dr Chang said there is no ethnic division in indian cialis generic Jamaica.

Mr Warmington’s statement has been condemned by the Private Sector Organisation of Jamaica, which said its disappointed with the comments, adding that they have no place in the current Jamaican context, now or in the past, as it is inconsistent with the motto “Out of of many, one people”.

The People’s National Party, PNP, has expressed disgust at the comments levied against its leader, saying Mr. Warmington’s comments are despicable and in poor taste.

The office of the political ombudsman has initiated a probe into the matter.