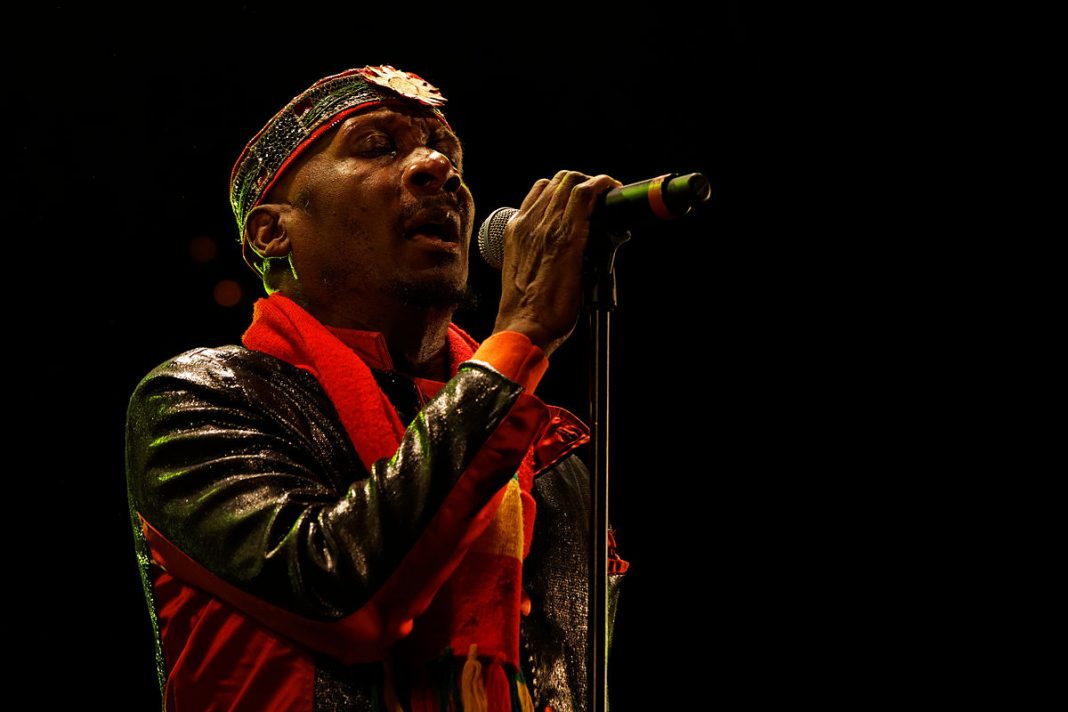 The song was written to promote human interaction just in time for post-Covid realities and pharmacy levitra exudes his spiritual maturity.

In a release the Veteran Entertainer states that he’s blessed and happy to display our unique human story of survival and triumph and to clothe this stage of my musical journey in the great achievements and lessons of Ancient Egyptian enlightenment that has so influenced the recent centuries of human civilization.

A reggae music pioneer, Cliff received Jamaica’s highest honour “The Order of Merit” and was inducted into the Rock and Roll Hall of Fame.