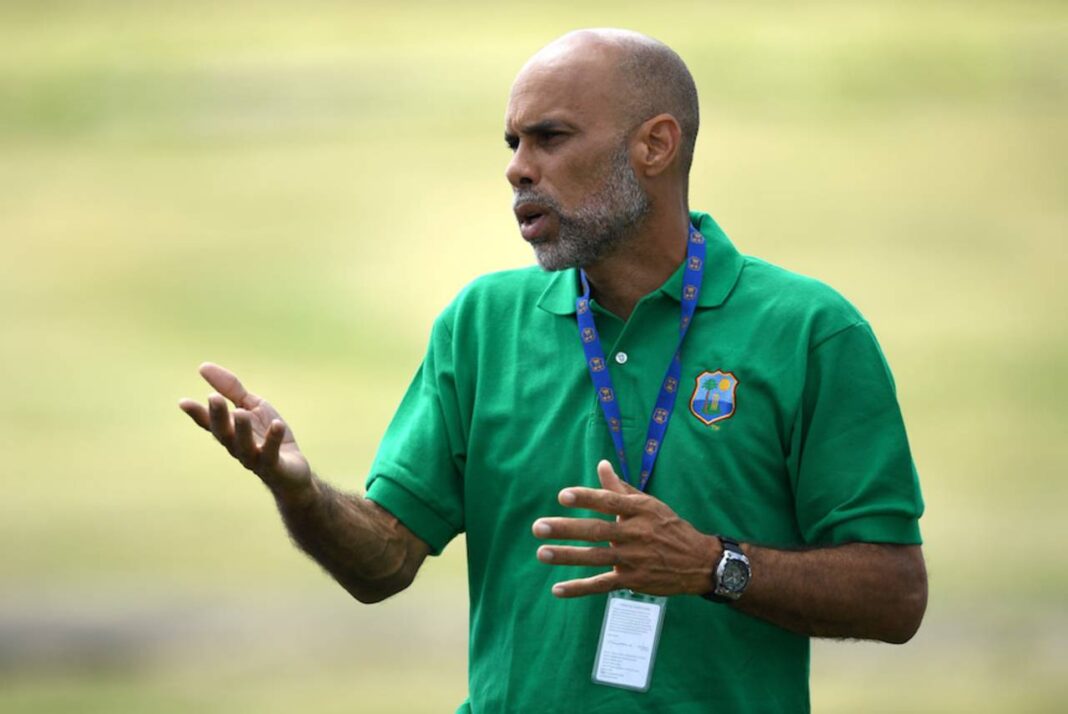 Adams warned that there were contractual consequences for players who fell below the mark, while Haynes said he was “pretty disappointed” at players who hadn’t met the criteria.

The comments came after West Indies announced their ODI squads for the upcoming tours of the Netherlands and Pakistan.

While Jason Holder and Shimron Hetmyer were also absent from the squad, it was Evin Lewis’ non-selection that raised eyebrows, with CWI saying he was not considered because he failed to meet fitness criteria.