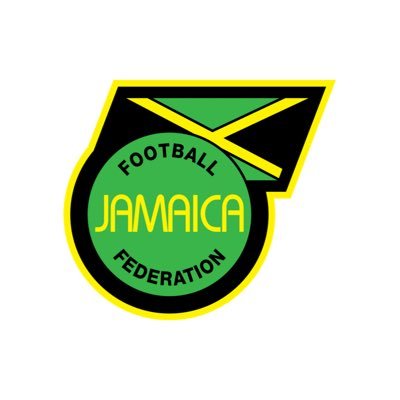 The Jamaica Football Federation JFF is facing another challenge, as they levitra bayer original buy Reggae Boyz struggle at the foot of the eight team table in Concacaf final round World Cup Qualifying campaign.

This as the marketing arm of the federation has been hit with the resignation of Marketing Manager Shanique Dunchie.

Dunchie was employed as part of the new marketing initiative of the JFF Board, spearheading the new approach to securing sponsorship for the Reggae Boyz ahead of the Qatar 2022 World Cup campaign.

She was expected to be levitra kaufen a main part of the thrust to meet the one billion dollar budget for the World Cup campaign, which has so far seen the Reggae Boyz play five matches at a cost of over 100 million dollars.