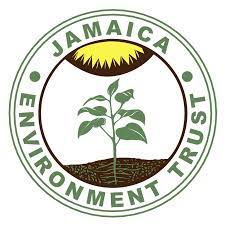 The Jamaica Environment Trust, JET, has described as inadequate, the payout of $16 million dollars that has been approved, to compensate fisher folk impacted by the effluent spill and fish kill in the Rio Cobre this summer.

On Wednesday, the environment ministry announced that $115 million dollars, will be disbursed to various stakeholders, that were negatively impacted.

$55 million will go towards NEPA / NRCA remediation works, which includes the $16 million payout for fisher folk.

The amount is $41 million less than the over $57 million dollars the fisher folk requested.

Responding to the allocation, Jet’s Chief Executive Officer Dr. Theresa Rodriguez-Moodie, noted that canadian pharmacy ed not all the fisher folk who had submitted claims are being compensated.

Dr Rodriguez-Moodie questioned, why a portion of the fund was allocated for ecological assessment and natural resources valuation, by the national environment and planning agency, NEPA.

She also lamented the government’s decision to use upcoming budgetary allocations, to address the $107 million shortfall in the performance bond.