Home Z- Entertainment JESUS IS KING IS COMING THIS FRIDAY 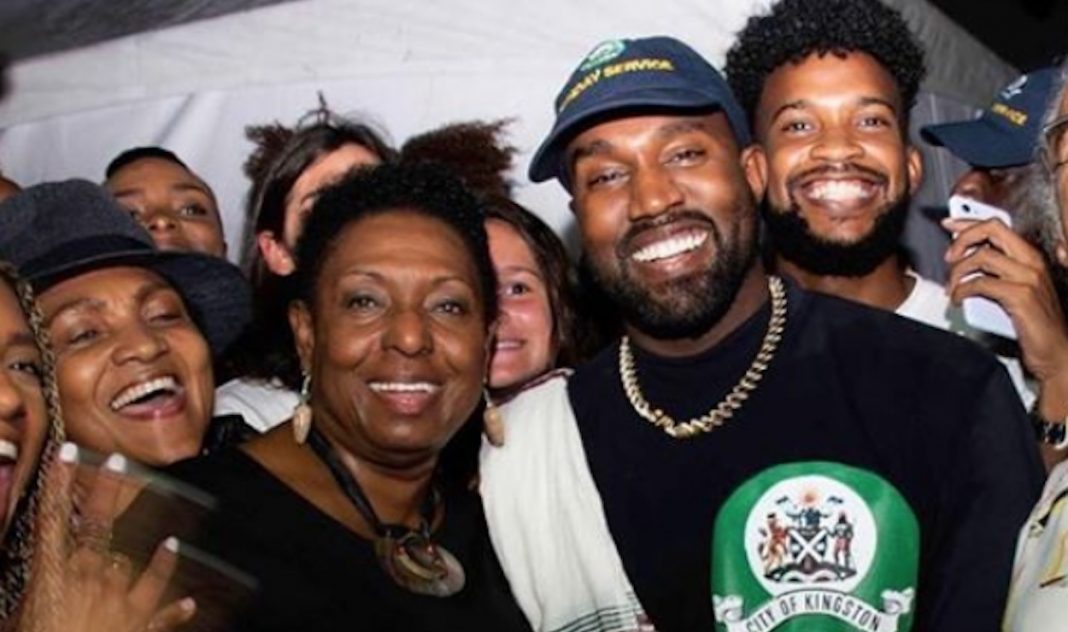 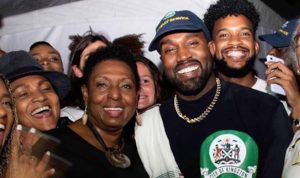 Kanye West’s long-awaited Jesus Is King has a new official best way to use cialis release date. After his wife, Kim Kardashian West, teased the project would come out on September 27, Kanye is now ready to drop the set this Friday.

The G.O.O.D. Music founder returned to Twitter to announce ninth studio LP will arrive on October 25. Jesus Is King has been described as a Hip Hop-Gospel generic viagra buy usa album.

Over the last several months, Kanye played songs expected to appear on Jesus Is King at various events around the country.

Jesus Is King is Kanye West’s first album since 2018’s mixed-reviewed Kanye. The Chicago-bred entertainer recently revealed that he converted to Christianity in 2019.