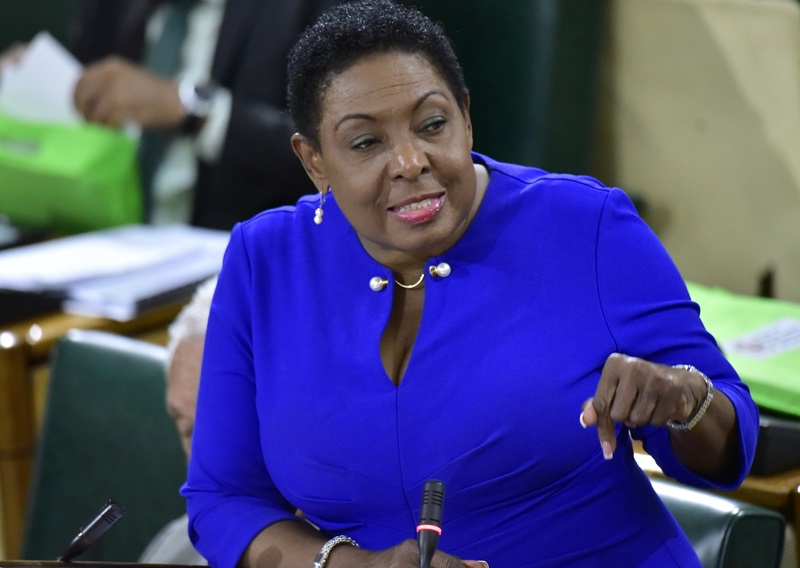 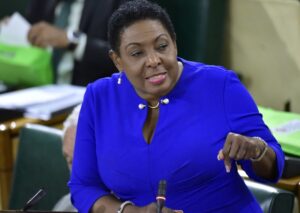 The Jamaica Cultural Development Commission JCDC will be ramping up the Jamaica Festival Song workshops real viagra pharmacy prescription over the next 12 months.

Minister of Culture, Gender, Entertainment and Sport, Olivia Grange, who made the disclosure in her 2022/2023 Sectoral presentation at Gordon House on June 8, said that the panel, which was established to select the finalists of this year’s competition, advised that it was unable to choose 10 suitable songs from among the entries despite extending the deadline.

She said 123 entries were received, noting that the figure was much less than previous years.

Ms. Grange informed that under the circumstances, the JCDC will refund all entry fees totalling $123,000.

She said that last year, https://zipfm.net/2021/03/01/buying-cialis-next-day-delivery/ the Jamaica Festival Song album was included on a shortlist that was considered for nomination for the Reggae Grammy.

Ms. Grange urged those who entered the competition to participate in the workshops that will be held “so the entries can be much improved”.