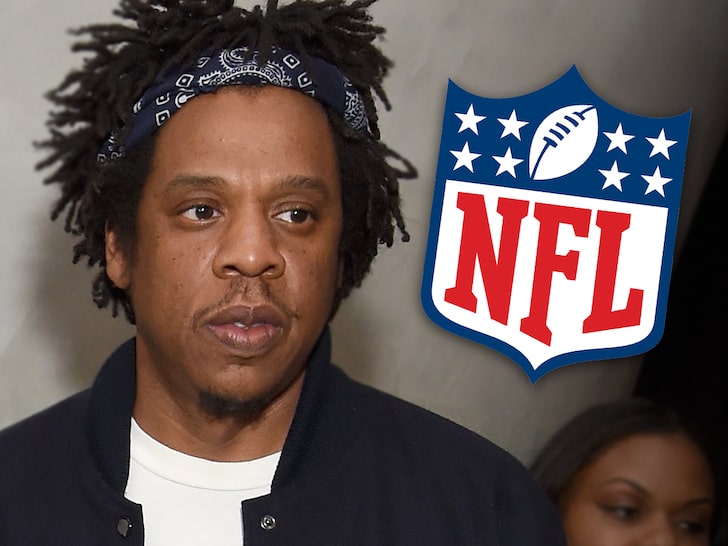 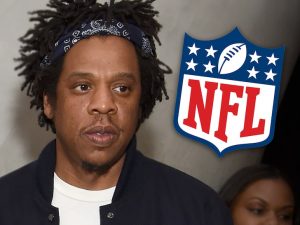 Following his music and social justice partnership with the NFL, TMZ Sports reports that the Roc Nation mogul is taking his relationship with the league to the next level by becoming part owner of an NFL team.

Sources connected to JAY-Z claim that he is going to have a “significant ownership interest” in an NFL team “in the near future.”

It’s unclear what team he will have a stake in, but he reportedly wants to become a part owner “because he’s a huge fan, already has a sports business, and wants to continue to be a change agent for the NFL.”

JAY-Z’s Roc Nation Sports division currently manages NFL players including Saquon Barkley, Todd Gurley, and Dez Bryant, which may be a conflict of interest. However, sources say “JAY-Z is not an NFL agent and does not take part in the operations of the NFL players in Roc Nation.”

Earlier levitra vs viagra this week, JAY-Z and the NFL announced a longterm partnership.

The deal was met with controversy from many who criticized his decision to partner with the NFL after their treatment of Colin Kaepernick, who was blackballed after kneeling during the US national anthem three years ago.