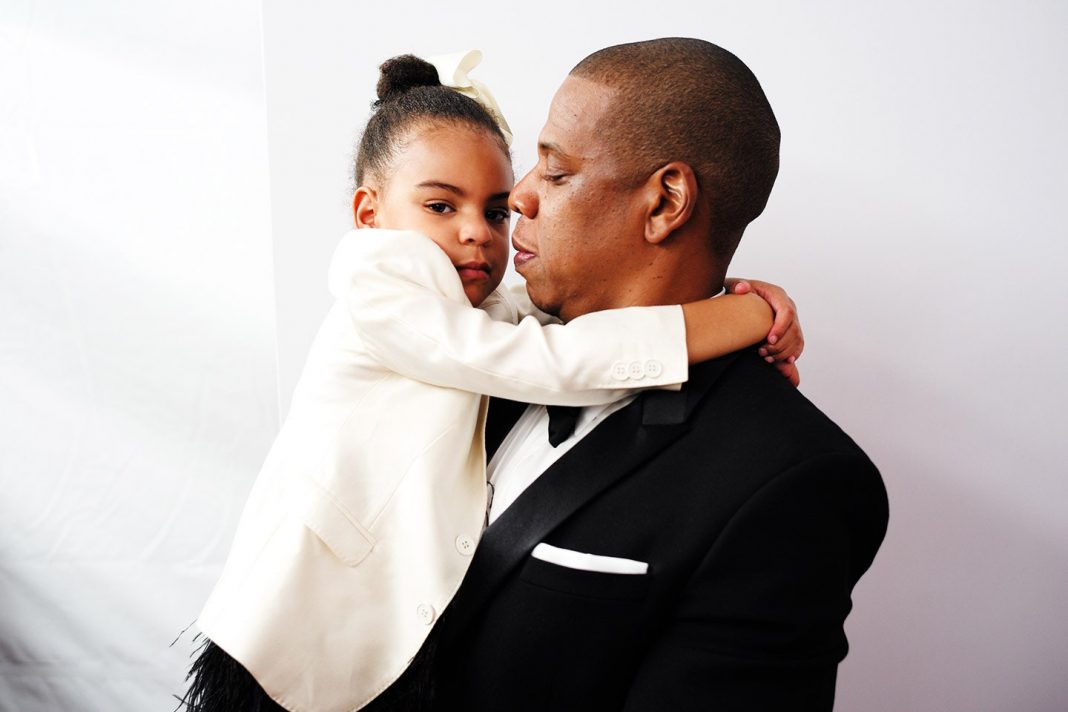 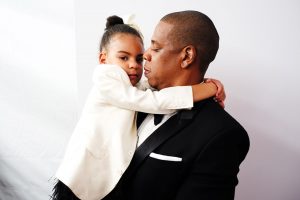 During a recent appearance on ‘The Shop: Uninterrupted,’ rapper Jay-Z opened up about how the birth of his first child, Blue Ivy natural cialis Carter, changed his life and made him more grounded.

Jay Z said that, “I didn’t learn how to swim until Blue was born. There goes everything you need to know. This is a metaphor for our relationship. If she ever fell in the water and I couldn’t get her, I couldn’t even fathom that thought. I gotta best prices on generic levitra learn how to swim. That’s it. That was the beginning of our relationship.”

He went on to state that in the last year of his life he realized that family is the foundation, and it is his priority to provide a loving environment for his children.

The ‘Empire State of Mind’ rapper said that for now, his priority is to “just make sure we provide a loving environment, be very attentive to who they want to be,” adding, “It’s easy for us, as human beings, to want our children to do certain things, but we have no idea. We’re just guides.”