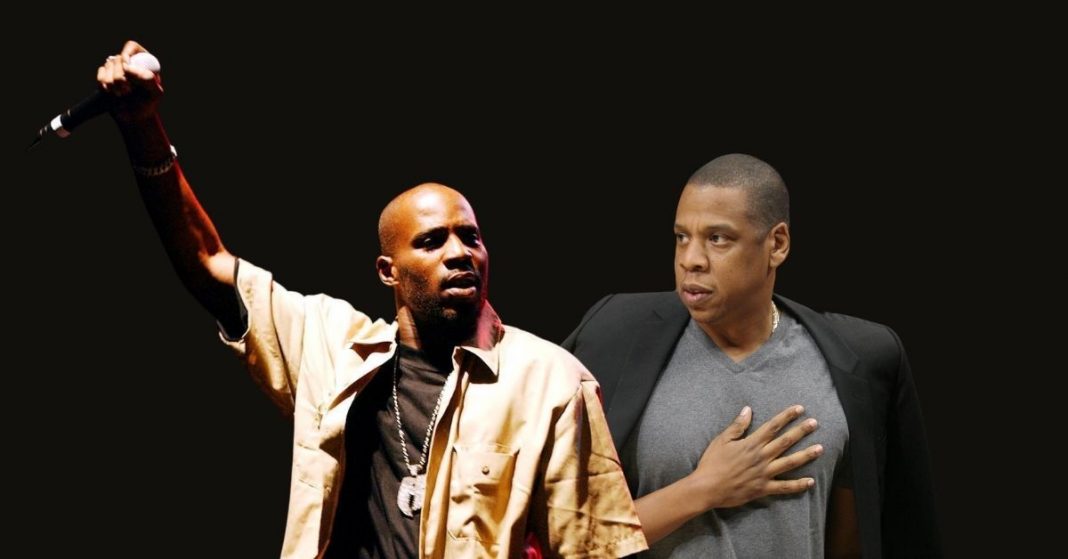 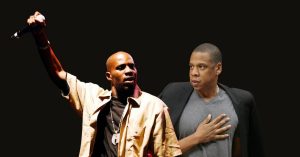 JAY-Z https://zipfm.net/2021/02/27/viagra-england/ is reflecting on his relationship with DMX.

The Roc Nation mogul was a guest on the season premiere of HBO’s “The Shop: Uninterrupted” with LeBron James and Maverick Carter, during which he opened up about X for the first time since his passing on April 9.

JAY-Z recalled their friendship and rivalry including the time he boycotted the Grammys in 1999 after DMX was shut out of the nominations.

JAY-Z won his first Grammy canadian pharmacy generic levitra that year for Best Rap Album for Vol. 2… Hard Knock Life, but said he didn’t show up to the awards in solidarity with X.

Before his death, JAY-Z recorded one final collaboration with his friend. He can be heard alongside Nas on “Bath Salts” off DMX’s posthumous album Exodus.