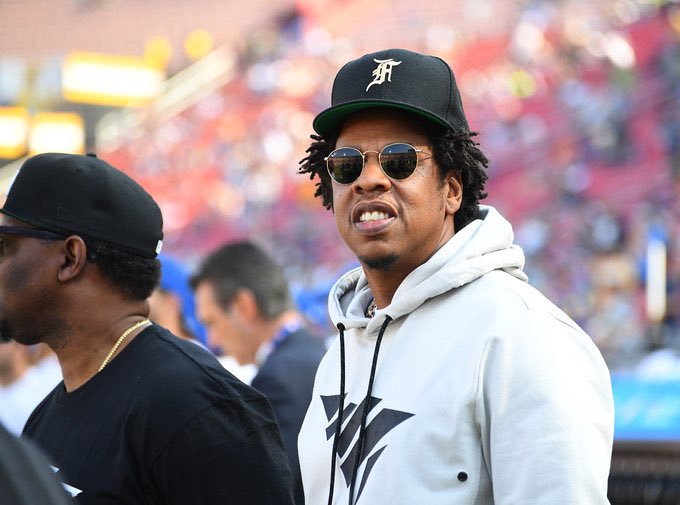 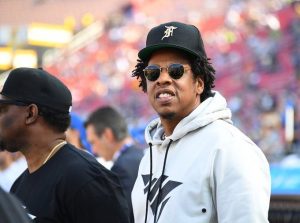 Last year, Jay-Z rapped “I said no to the Super Bowl, you need me, I don’t need you”. Now, he will help produce the very show he cialis perscription online once so publicly snubbed.

The change comes after Roc Nation – the entertainment company he owns – announced it would work with the NFL to “enhance live game experiences and amplify the league’s social justice efforts”.

The multi-year partnership has been introduced with the aim of expanding the league’s entertainment offerings, including the Super Bowl’s iconic half-time show.
Saying the deal will “inspire change”, Jay-Z, real name Shawn Carter, said: “Roc Nation has shown that entertainment and enacting change are not mutually exclusive ideas; instead, we unify them.

“This partnership is an opportunity to strengthen the fabric of communities across America.

“The NFL were willing to do some things, to make some changes, that we can do some good.”

The NFL added that the agreement will “nurture and strengthen community through football and music.”

In 2016, former San Francisco 49ers quarterback Colin Kaepernick began kneeling during the American national anthem in protest against racial injustice and police brutality in the USA.

Other players in the league followed suit, leading to criticism from US President Donald Trump, who labelled Kaepernick’s actions as “disrespectful to our heritage”.

Last week, Kaepernick, who has been without a team since opting out of his 49ers contract in March 2017, tweeted a video of himself working out in a gym, saying: “5am. 5 days a week. For 3 years. Still Ready.”

In a reference that showed solidarity with Kaepernick, Jay-Z rapped “I said no to the Super Bowl, you need me, I don’t need you” in a song released in 2018 alongside wife Beyonce. He also used a recent interview to call for the NFL “to be all-inclusive”.

Jay-Z has not been the only artist to comment on the NFL, Grammy-nominated rapper Cardi B has said she would only perform at the half-time show “when they hire Colin Kaepernick back.”