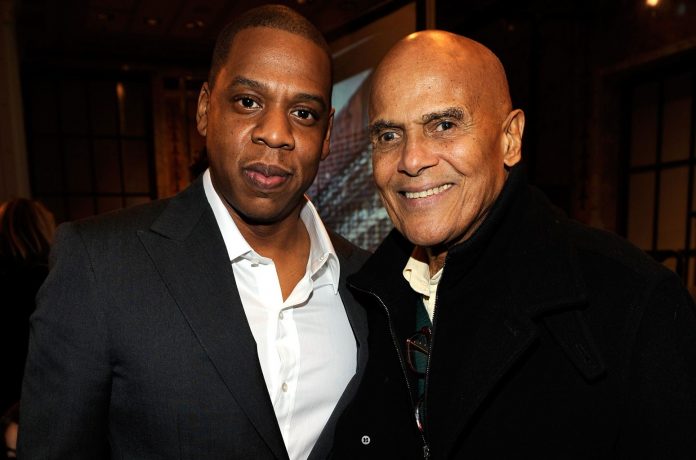 The party, on Sunday, will also include performances and appearances from Common, Chuck D, levitra at walmart Aloe Blacc, and actors Danny Glover and Alfre Woodard.

Belafonte will turn 94 on March 1st and the get together on Sunday will serve as a fundraiser for the singer and actor’s Gathering for Justice organization, which he founded in 2005.