Home Zip Code JAY Z IS IN A SELLING MOOD 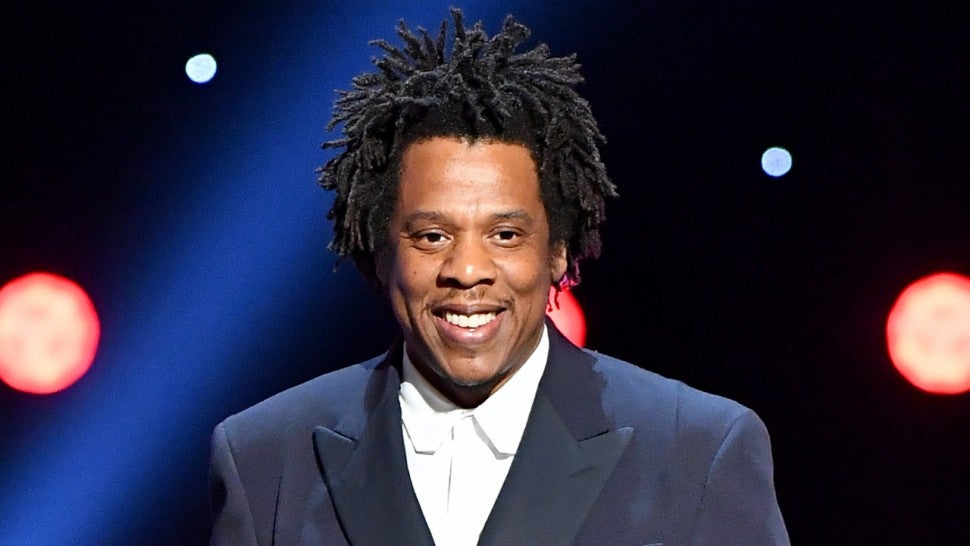 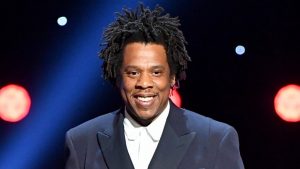 Recording artiste and music mogul, Jay cheap viagra generic Z, is in a selling mood as reports are out that he sold some of his Tidal rights.

Square, a mobile payments company led by Mr. Jack Dorsey, announced on Thursday its plan to acquire a “significant majority” of Tidal, the streaming music service owned by Jay-Z and other artists — including Beyoncé, and Rihanna.

Square will pay $297 million in stock and cash for the stake in Tidal. Jay-Z will join Square’s board.

The rapper brought Tidal in partnership with other artists in 2015 for $56 million, which provides members access to music, music videos, and exclusive content from artists.

Now, just last month the rapper sold 50% of his champagne business to LVMH’s Moët Hennessy in a move aimed at “taking the business to new heights across the world,” according to Moet’s CEO.