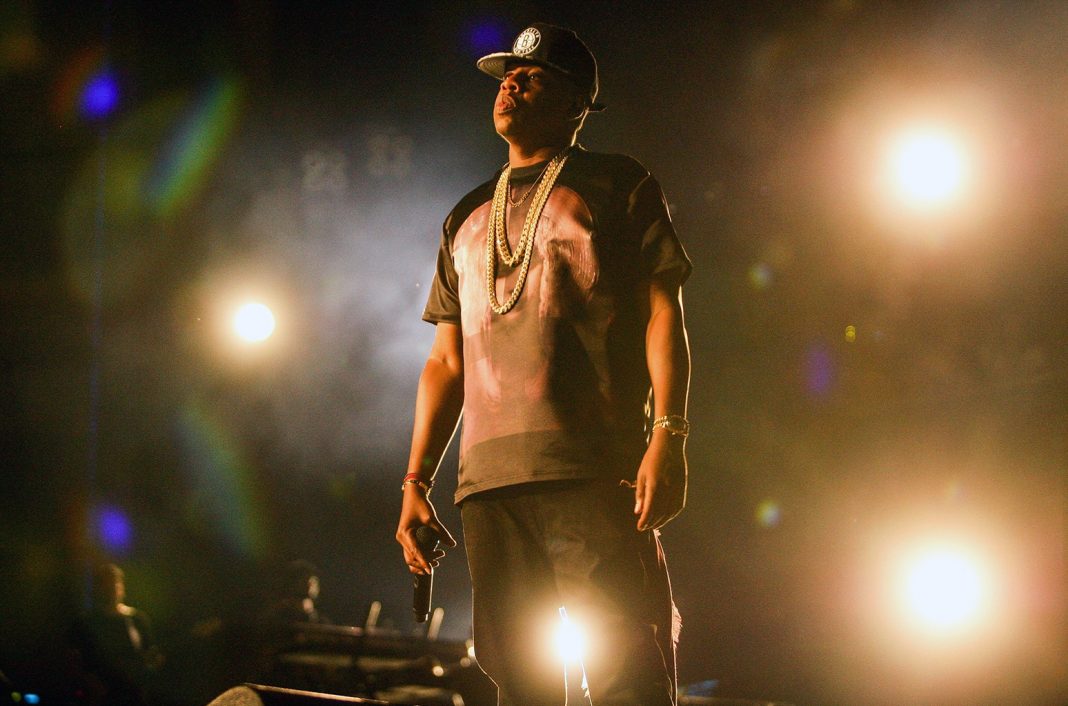 JAY-Z’s Made in America Festival is returning to Philadelphia this year, order cialis canada the hip hop mogul announced today.

After being canceled last year due to the COVID-19 pandemic, the two-day festival will return to the Benjamin Franklin Parkway on Sept. 4 and 5.

He added that “The artists’ performances will be even bigger and Cause Village will host a wider range of amazing philanthropic organizations.”

The Made in America Festival lineup hasn’t been revealed yet.

JAY’s festival was first launched in 2012, with performances by himself, Drake, Skrillex, Odd Future and Mariah Carey.

Made in America 2021 will mark the event’s ninth edition, following the 2019 fest, which was headlined by Travis Scott and featured performances by Cardi B, Juice WRLD, Anderson .Paak and Jorja Smith.