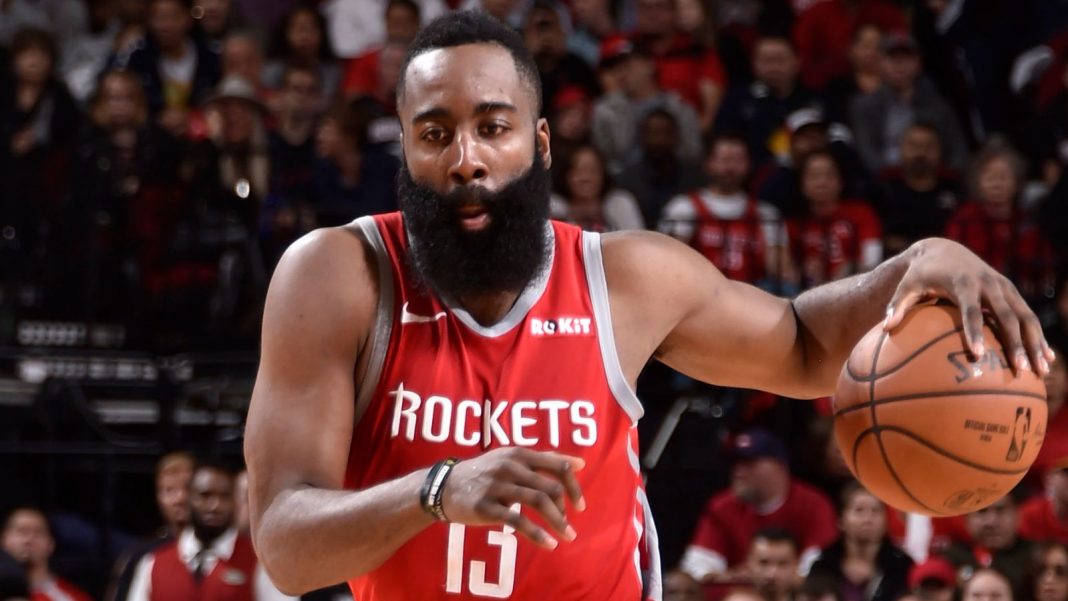 Harden was judged ‘best in the West’ for games played from January 14 through to January 20 to claim his third Player of the Week award of the season and the 21st of his career.

According to ESPN, Harden scored 163 points for the week, which was the third-highest three-game total over the past 50 seasons.