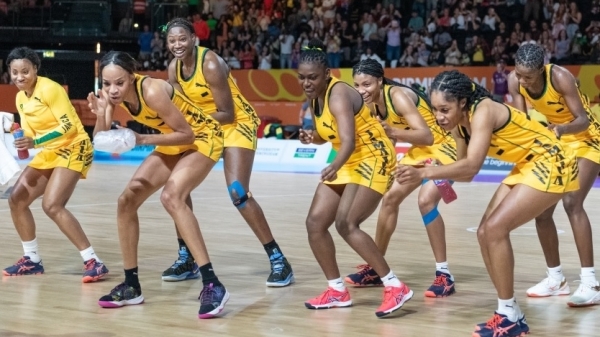 Jamaica’s Sunshine Girls, who just won a cheap viagra pills silver medal at the 2022 Commonwealth Games in Birmingham, have climbed to number three in the world netball rankings.

The Netball World Cup 2023 will be hosted in Cape Town, South Africa from July 28 to August 6, 2023, and World Netball (WN) revised the rankings on Monday, confirming Jamaica as one of five additional teams who would be invited based on their ranking position.