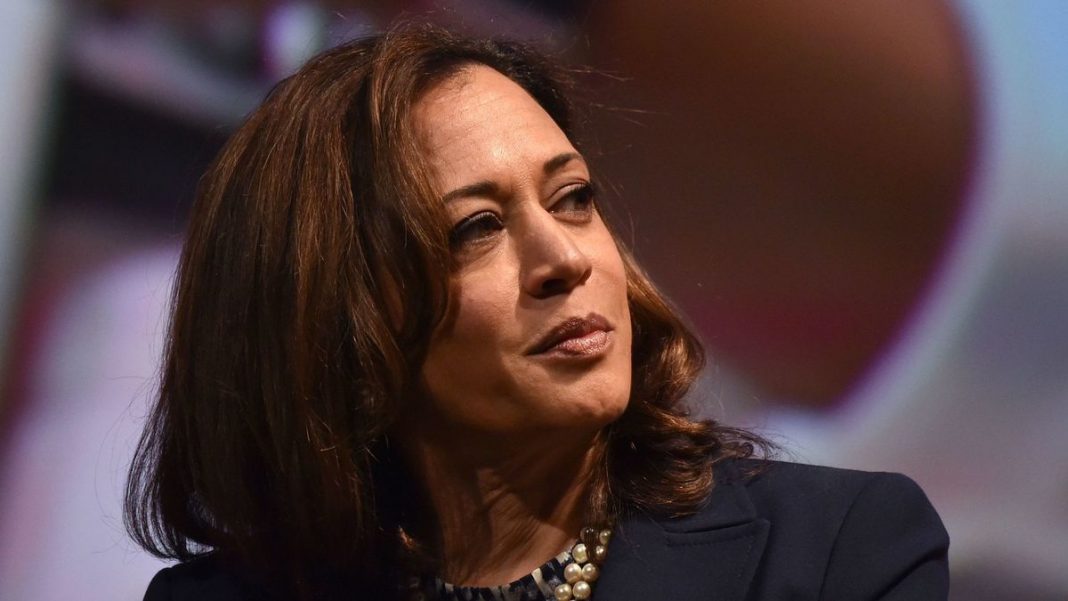 On Monday, U.S. senator Kamala Harris announced that she will run for 2020 U.S. presidency. Now, a very big buzz was created after learning that she is buy generic no online prescription viagra of Jamaican heritage. Harris, who grew up in Oakland, California, is the daughter of Jamaican economist Donald Harris and an Indian mother. Harris made her long-anticipated announcement on ABC’s “Good Morning America.”

Now a lot of Jamaicans think that this means that they would receive visas much easier and it would be easier for Jamaican-Americans to live in America, and that’s if she wins the 2020 elections.

Some of our local celebrities shared what they think would happen to America if a Jamaican becomes president.