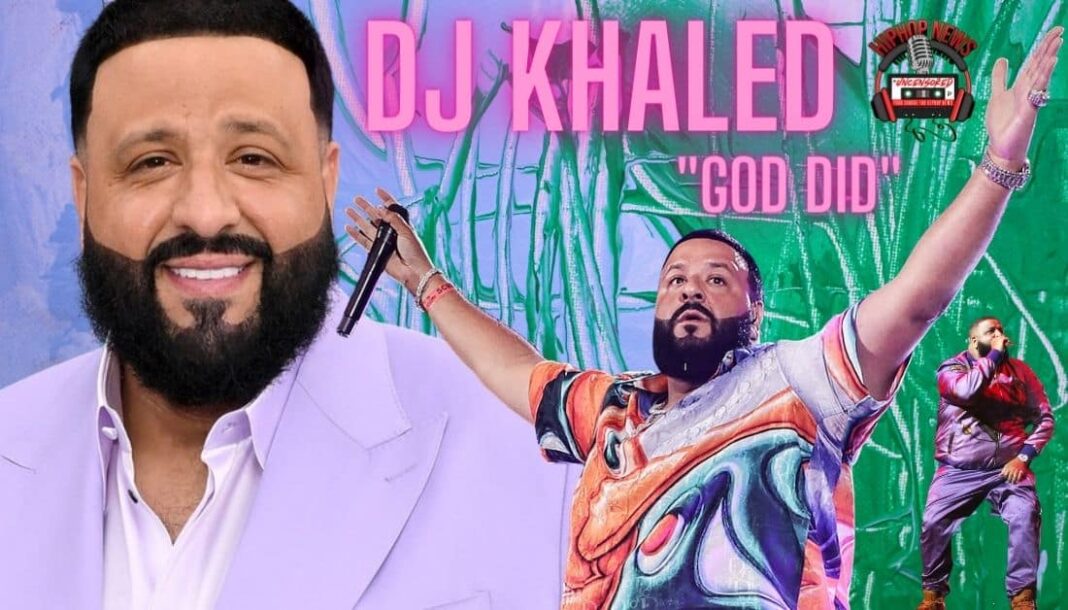 A number of Jamaicans have been listed among the features on Dj Khaled’s latest album.

God Did is set for release this Friday, August 26.