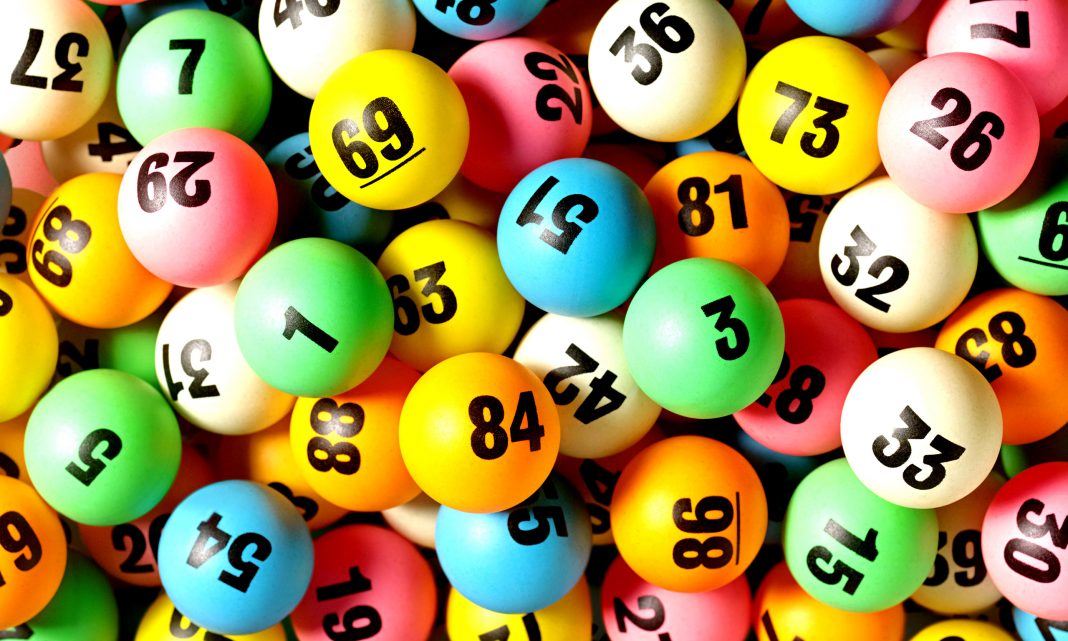 A Brooklyn truck driver who is originally from Jamaica was the lone winner of last month’s US$298.3 million Powerball, the second-largest jackpot in New York state history.

According to a report from NBC News, 56-year-old David Johnson, of East New York, accepted his winnings from Yolanda Vega of the New York Lottery yesterday at Resorts World Casino in Queens.

Johnson won via the quick-pick method where a computer generates your numbers. In Johnson’s case, the computer produced numbers 05, 25, 38, 52 and 67, with Powerball 24.

He chose to take the lump sum payment, which amounts to US$180 million which translate to US$114 million after taxes.

He said that he does not intend to go back to work because he is a rich man now and has plans to take care of his family, buy a red Porsche and “a nice house.”

Johnson has also hired the services of a lawyer to help him invest his money.