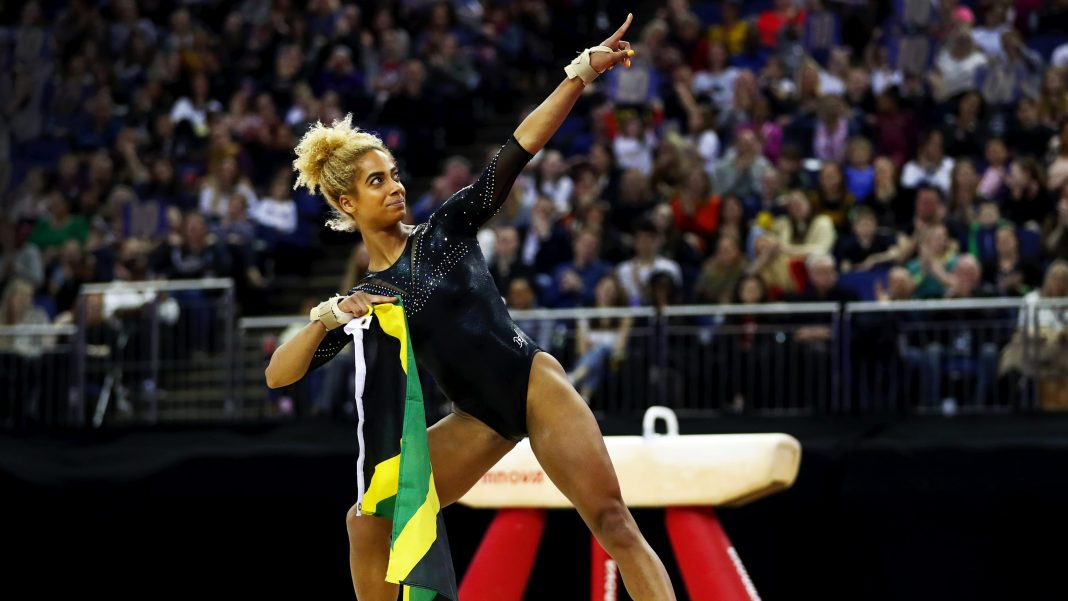 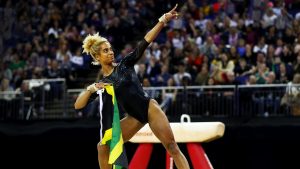 British-Jamaican gymnast Danusia Francis says the full body suits worn by German athletes could “open the door” for more women in the sport.

Sarah Voss was the first competitor to wear the suit at the European Gymnastics Championships last week – and was followed by two team-mates.

26 year old Francis, told the BBC that these suits, which cover the athletes’ legs to the ankle, “gives the power of choice back” to the athletes.

Francis – who competes for Jamaica, having formerly represented Great Britain – says she didn’t know the suits were allowed in competition until Voss wore one in the European free cialis sample all-around event.

She said she feels empowered that gymnasts have this option where they can choose to cover up.

She added that the issue had become all the more important to prevent sexual abuse – a subject that has plagued the sport of gymnastics.