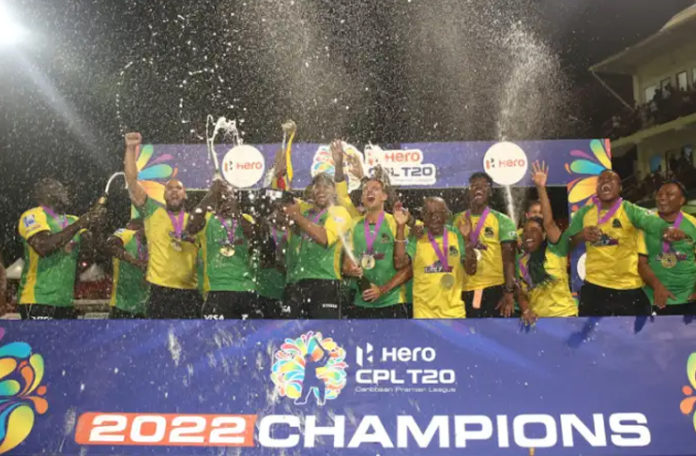 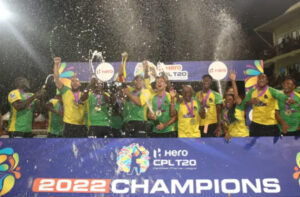 Set to chase a commendable 162 in the final, the Tallawahs comfortably steered to the glory in the 17th over with eight wickets to spare, thanks to a magnificent half-century from Brandon King.

The side, however, had a poor start to their run chase as they lost their opener, Kennar Lewis, for a duck at a combined score of a mere one.

Shamarh Brooks and King then put on a match-defining 86-run partnership for the second wicket and scored at a rapid pace.

The pair appeared solid and were looking confident to run away with the victory before experienced all-rounder Jason Holder struck in the 11th over to break the important partnership.