Home Z- Entertainment JAMAICA ON SHOW AS ‘NO TIME TO DIE’ OPENS IN MAJOR MARKETS... 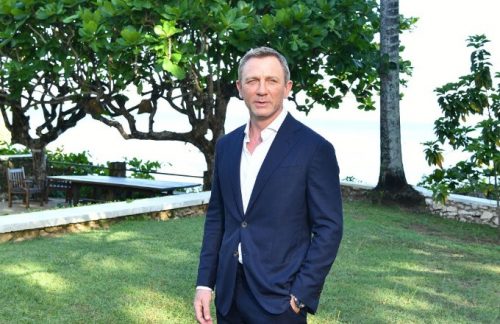 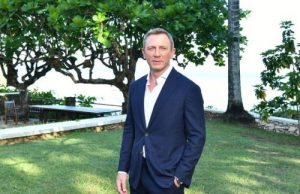 Port Antonio and Jamaica will be showcased to an international audience as the James Bond film ‘No Time to Die’ is released in major markets around the world.

A large portion of the movie was shot in the picturesque Portland capital, following the launch at Goldeneye in Oracabessa, St. Mary.

The release of No Time to Die was rescheduled three times from the original April 2020 date, as theatres Last week I have tried this medicine and would like to recommend you. Canadian pharmacy healthcare, we also dispense your medications from international fulfillment centers that are approved by the regulatory bodies from their respective countries. were forced to close their doors due to the pandemic.