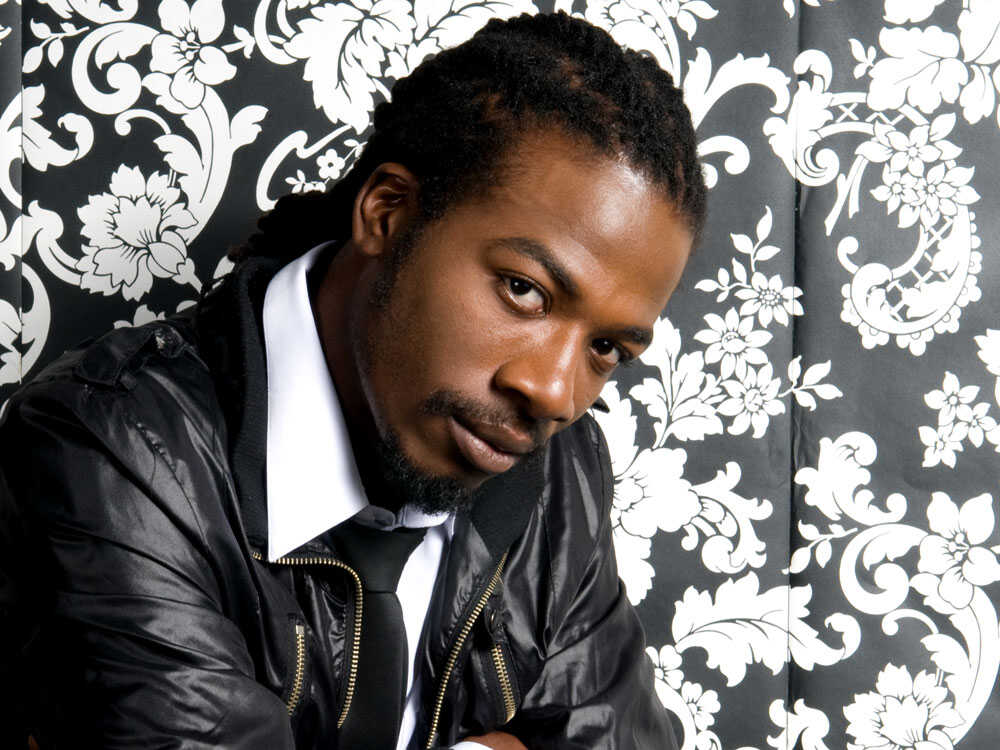 This category honours the contributions of Jamaican musicians in the genre of reggae. The event took place last Friday in Manhattan at the Offices of the Consulate General of Jamaica, and among the Honorees were Rexton ‘Shabba Ranks’ Gordon and Windel ‘Gyptian’ Edwards.

In a recent interview, Gyptian stated that after he was notified that he was going to be receiving this award, he felt blessed, “It is great to be recognized and I want to thank the organisers for including me this year”.

Since its inception in 2013, the Consul General’s Heritage Awards continues to honour a special tradition of recognizing the outstanding service and work of individuals within their own area of influence and the Jamaican community.