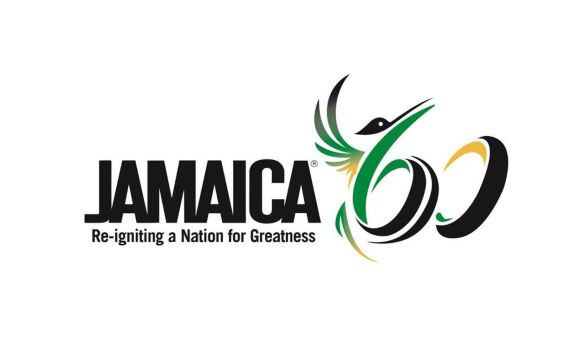 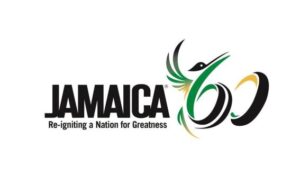 The Ministry of Culture, Gender, Entertainment and Sport has partnered with Red Stripe Jamaica to execute a national initiative involving the beautification of various locations across the island.

Minister of Culture, Gender, Entertainment and Sport, Olivia Grange, said the initiative will serve to inspire Jamaicans at home and in the diaspora to continue exemplifying the Jamaican spirit.

To further the Ministry’s efforts, Red Stripe, the official beer of Jamaica 60, will be commissioning a series of murals that celebrate the pride of the people.

The murals will be executed by local artists who will capture the Jamaican vibe and energy.

The beer company will mark the milestone of Jamaica’s Diamond Jubilee with the release of a limited-edition commemorative Jamaica 60 packaging for Red Stripe six-packs.

Remaining events in the commemoration of Jamaica’s 60th year of Independence include Mello-go-round today, Jamaica Praise on August 4 and the Grand Gala on August 6.