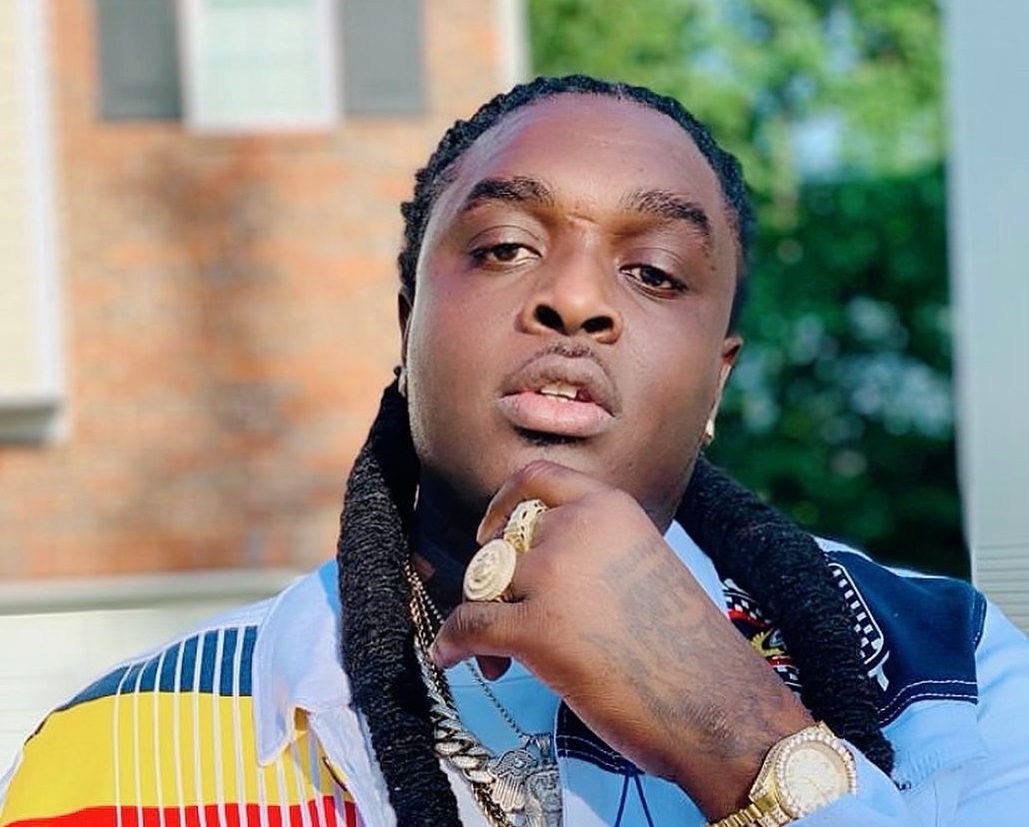 Recording artiste Kirk Rhoden better known as ‘Jah Vinci’ has announced that he is about to release his passionate EP titled ‘Passion.’

The project will be out on December 17, one year after he released his last EP, ‘I Am The World Singer’. The bayer levitra brand 10 mg order online last EP was a success as it was featured on Apple Music. I Am The World Singer spawned the successful track ‘Virgin,’ which is arguable one of the biggest songs of 2020.

The EP, produced by NotNice Records, will be out just in time for Christmas.