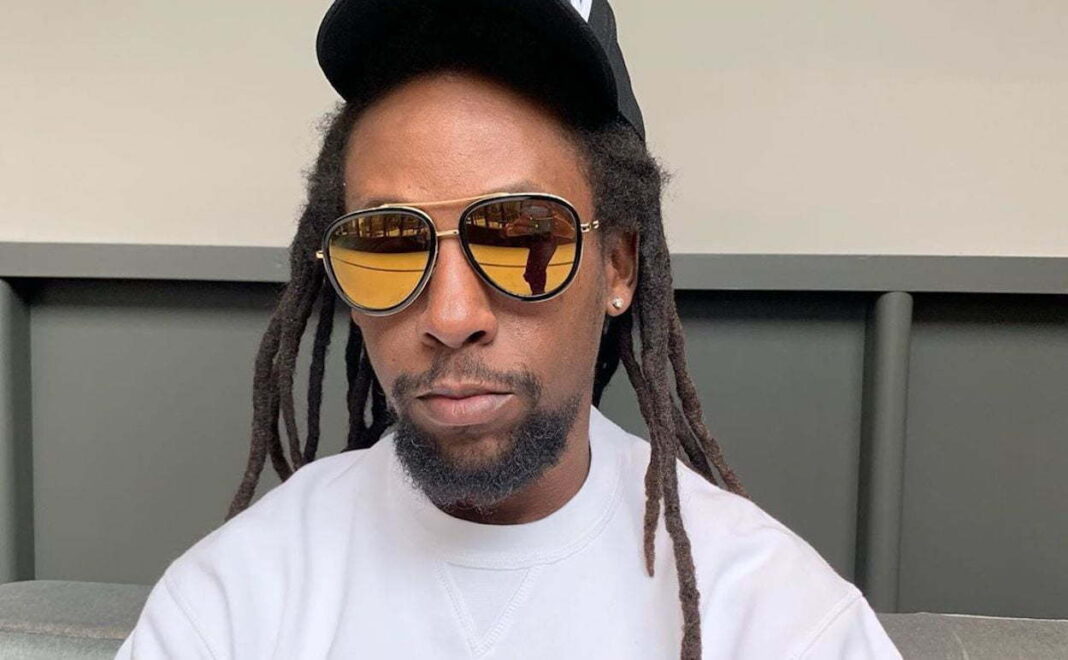 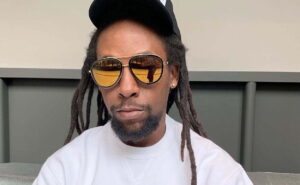 Reggae singer Jah Cure will remain behind prison walls order prednisone online in the Netherlands.
Reports are that the singer appeared in court on Tuesday for a pro forma hearing; where the court ruled that he will continue to serve his six-year prison sentence for attempted manslaughter.
News obtained by a local newspaper from the Court of Appeals office in the Netherlands stated the following, “Today there was a pro forma. There’s no news at this point. The suspect stays in detention and there is another pro forma hearing planned for January 24, 2023.”
Jah Cure was sentenced to six years in prison back in March 2022, for stabbing a show promoter Nicardo ‘Papa’ Blake, over unpaid money.
His next hearing is scheduled for January 24, 2023.