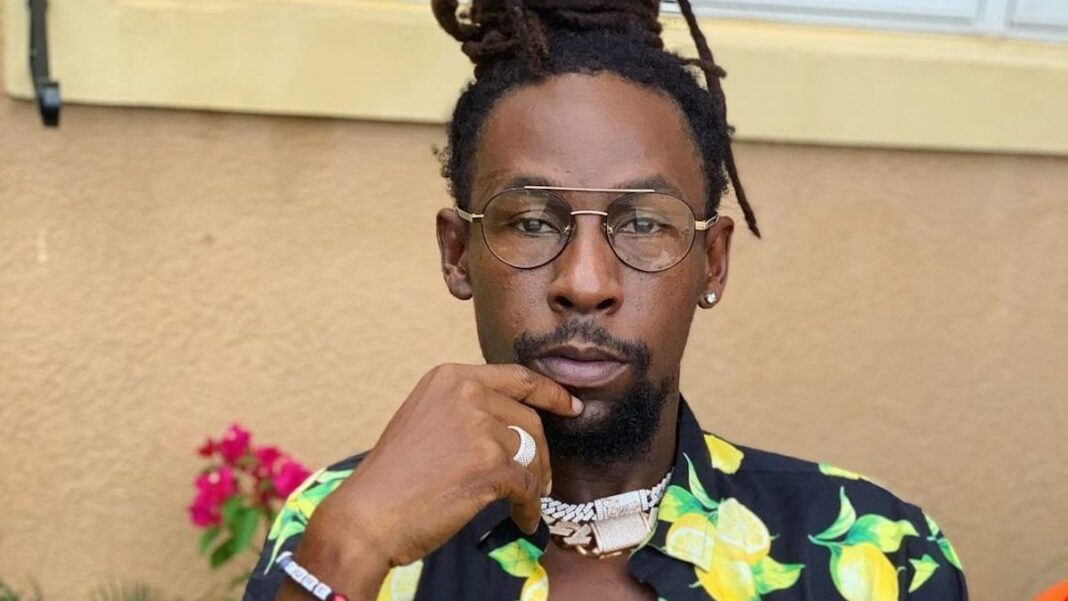 Jah Cure who’s currently serving a 6-year prison sentence after being charged for attempted manslaughter earlier this year, appeared in court for a pro forma hearing.

During the hearing, the Judge ordered that he remain behind bars and complete his sentence.

In March , Jah Cure was acquitted of an attempted murder charge but convicted of the lesser offence of attempted manslaughter.

The charge stems from the stabbing of a promoter over unpaid money in October viagra england 2021.

Cure is set to return to court on January 24th, 2023 for another hearing.