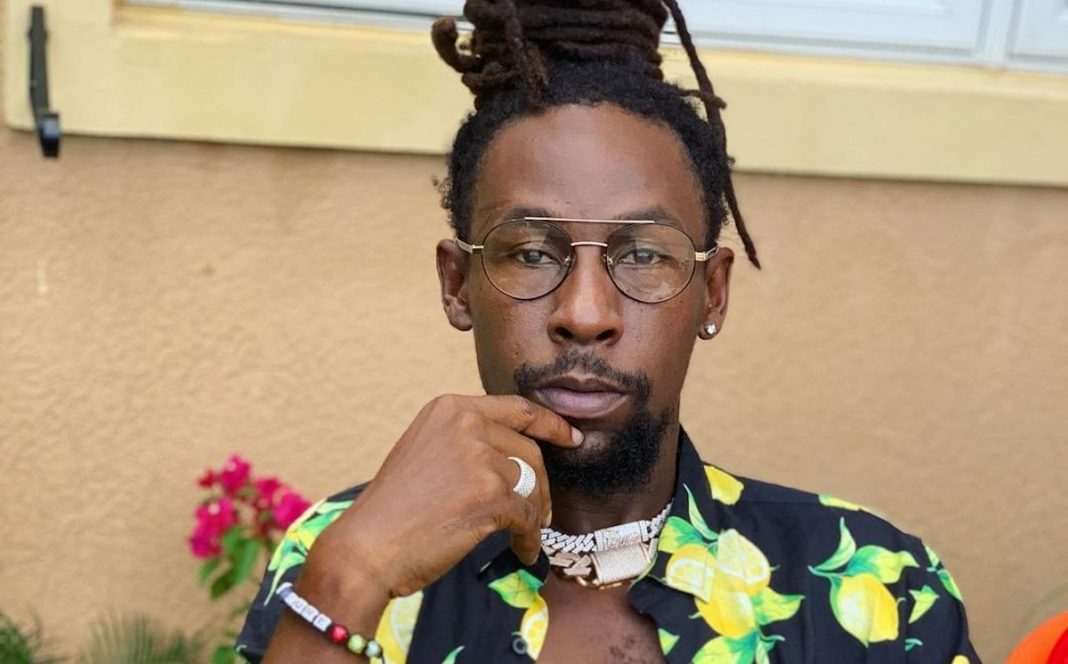 Jamaican singer Jah order cialis canada Cure has been arrested in the Netherlands, reportedly after a stabbing incident.

‘Papa’ was hospitalized after the incident but subsequently made a report to the police.

It is also unclear if Jah Cure has been charged in connection with the incident.

Jah Cure is in Amsterdam as part of an expected three-month tour of Europe.