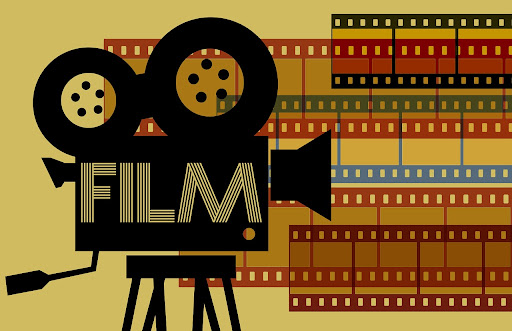 IEFTA is a Monaco based non-profit, non-governmental organization that organizes, finances and promotes festivals, exhibitions, education and development. JAFTA has selected two Jamaican filmmakers to attend DOK Leipzig in Germany, which is the largest event of its kind in the world.

JAFTA President, Saeed Thomas in a recent interview stated that the selected filmmakers will be able to attend DOK Leipzig and while attending, they will be able to discuss their work with producers and other professionals in Germany. He went on to say that this is a great opportunity to see how their work might resonate with an international audience. He also mentions that this partnership with IEFTA is one of many in cialis discount the pipelines.