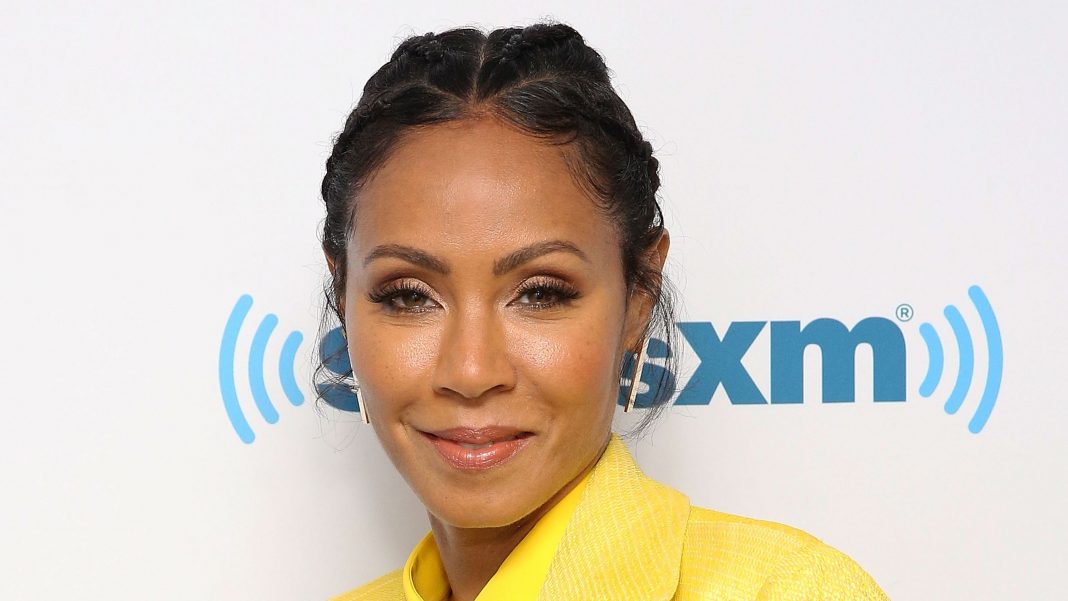 On Sunday, Jada posted on https://zipfm.net/2021/02/24/prices-levitra/ Instagram a video asking her followers to help her understand why his music would be increasing in popularity.

Meanwhile, according to popular online blog, TMZ, sources close to Kelly say the R&B legend is getting ready to sue everybody who had anything do with this.