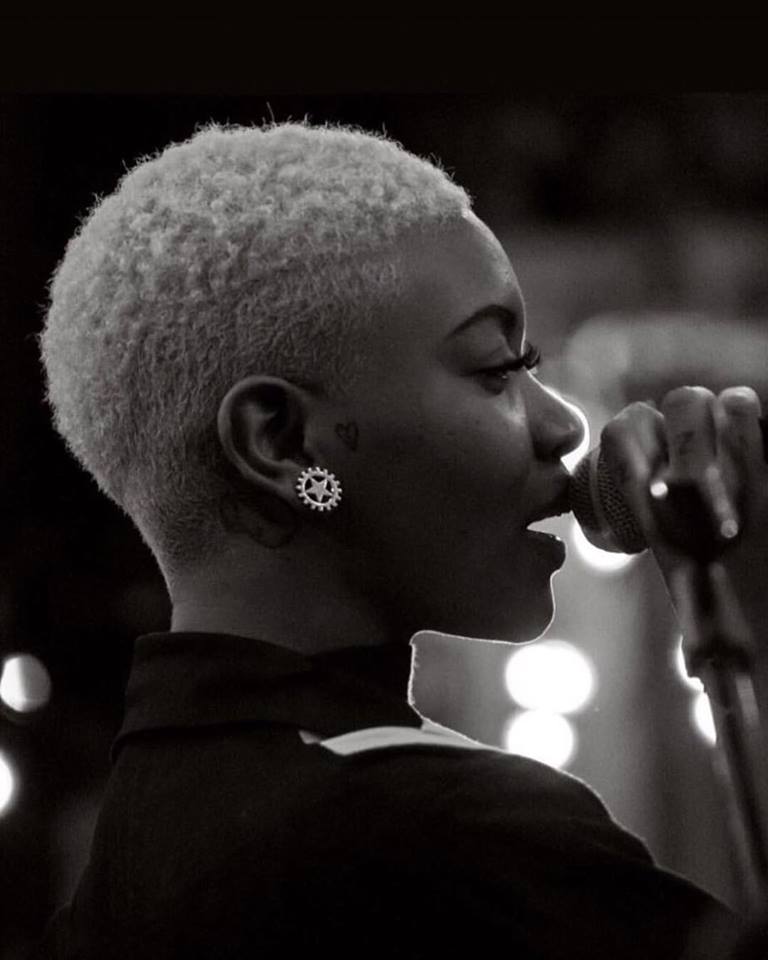 Dancehall artiste Jada Kingdom shared an emotional video on her Instagram over the weekend celebrating the success of her new song ‘Win’, as it trends at number one on YouTube.

She says, “Just thanks fi the love, and thanks fi the feedback. I’m so happy right now, unu wouldn’t even understand because as me say it was totally unexpected”.

In the video, Jada stated that this song is very special to her, as it represents her real life. The song which was released just a week ago pays homage to the artiste’s humble beginnings in seven miles Bull Bay St Andrew, has already amassed over 700, 000 views on the platform.

During the post, the artiste also had to shoot down rumours that suggest that the video was shot using actors and a borrowed house, to which she responded by saying, it was her family including her parents and siblings. she also remembered the many times she was told that she would never find success, which made the video even more special when it received such a warm reception, she went on to say that the thought of buying her mother a house is what keeps her so determined.