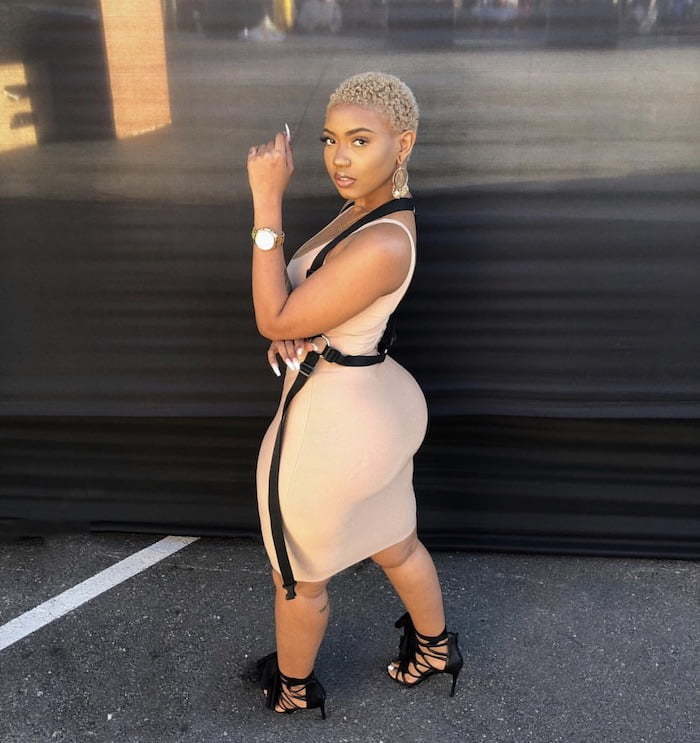 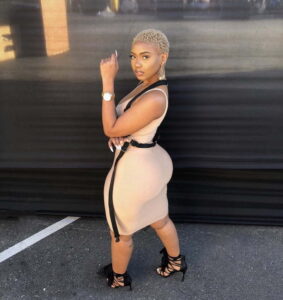 It seems Jada Kingdom suffered a viagra pharmacy online miscarriage recently based on a social media post.
In a TikTok video, Kingdom hinted at her short pregnancy, with a reel of clips and images.
It showed the moment she discovered she was expecting, as seen from 2 positive pregnancy tests.
She also included snippets of her ultrasound that was taken during a doctor’s visit, along with selfie photos and videos of her growing tummy, even while performing on stage.
The clip also included a stock image of a developing fetus at ’15 weeks’, seemingly the time of her miscarriage.
The video viagra england then cut to show Jada in tears and evidently heartbroken.