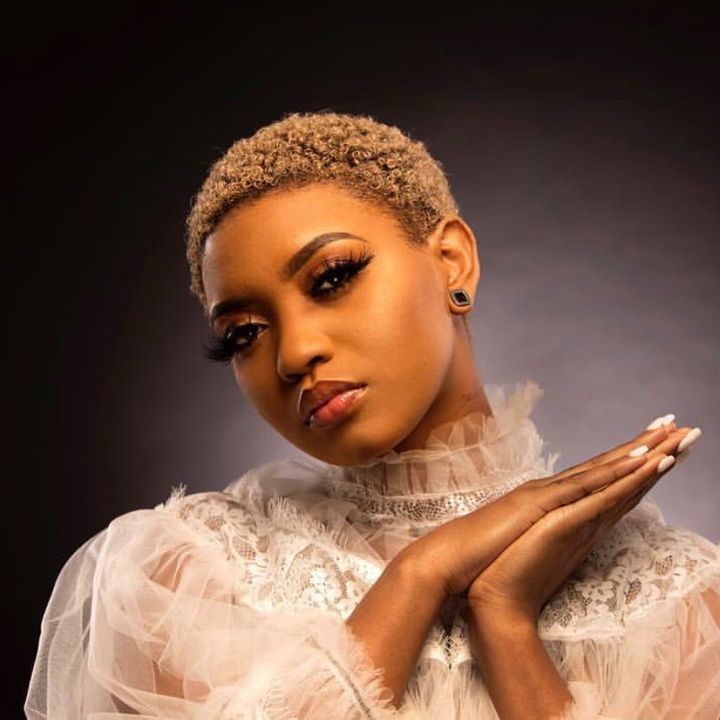 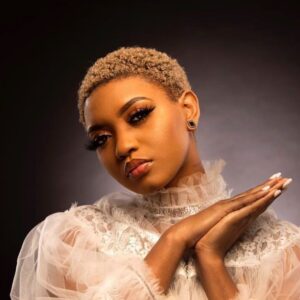 Jada Kingdom has teamed up with American R&B singer John Legend on a new song titled ‘Speak In Tongues’.

John Legend has previously collaborated with a number of Jamaican acts, including Koffee on the song ‘Don’t Walk Away’ off his Grammy Award-winning ‘Bigger Love album’ and he also appeared on ‘Memories’ off Buju Banton’s album ‘Upside Down 2020’.