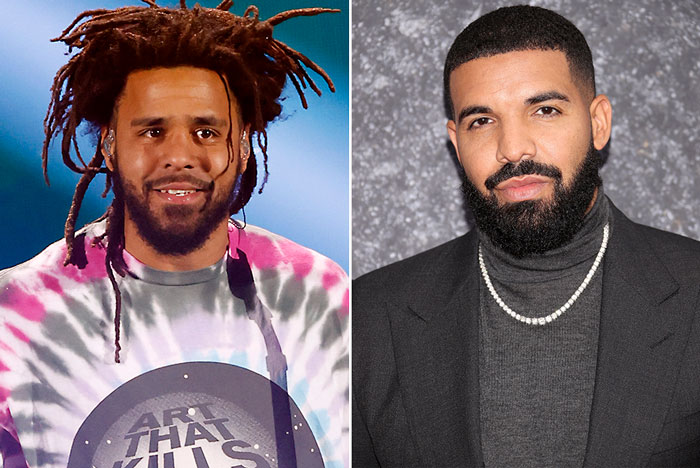 While the internet was seemingly split on cialis fast delivery usa the surprise release, J. Cole made it clear that he is a fan of Drake’s latest work.

In an Instagram Story, the Dreamville rapper bestowed high praise on ‘Honestly, Nevermind’.

“Man. This Album is phenomenal. Point blank,” Cole captioned a screenshot of one of the album’s 14 tracks, “Liability.”

However, not everyone was loving Drake’s new direction.

Fans flooded social media with their commentary on the dance and house-inspired project.

But Drake was not bothered by the criticism. He responded by suggesting that he’s setting the trends and the rest will eventually catch up.

Drake’s seventh studio album was released Friday, just hours after buy levitra discount his surprise announcement. In one hour, it broke the record for the biggest dance album in Apple Music history with the most first-day streams worldwide.