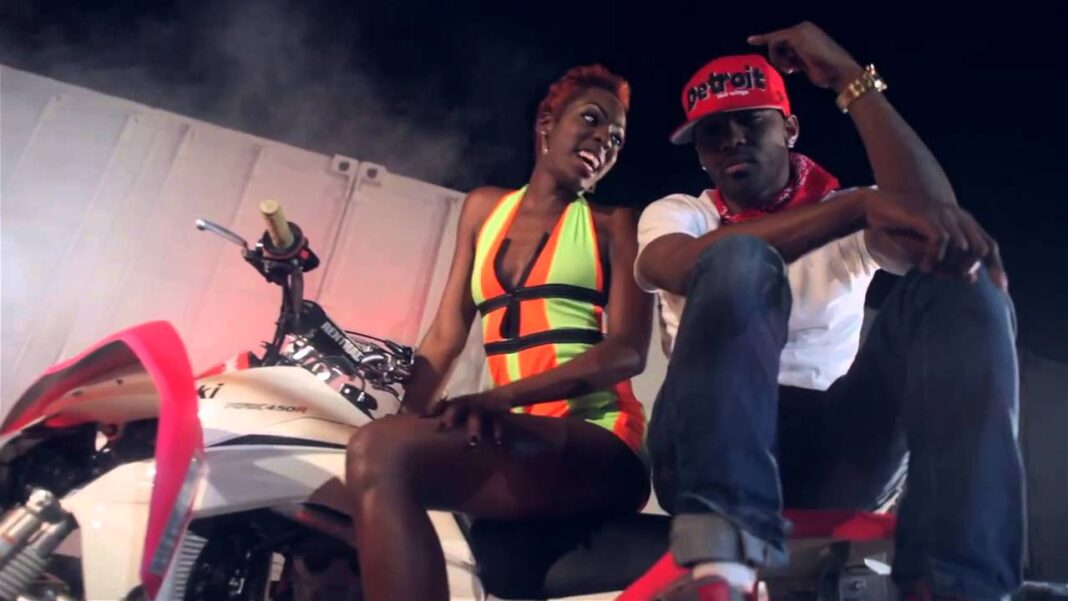 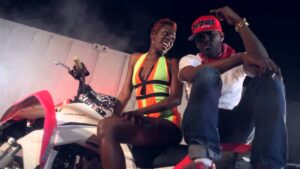 ‘Pull Up to My Bumper’, the collaborative effort from the late JCapri and fellow artiste Konshens, was featured during a scene in Rihanna’s Savage X Fenty Fashion Show on cialis discount Wednesday.

The track was released back in June 2013 and has amassed more than 20 million views on YouTube.

JCapri crashed her white Mercedes Benz C-Class on November 22 along buy levitra discount Barbican Road in Kingston. She was rushed to the hospital by good samaritans but never recovered from her injuries. She passed on December 4th 2015.