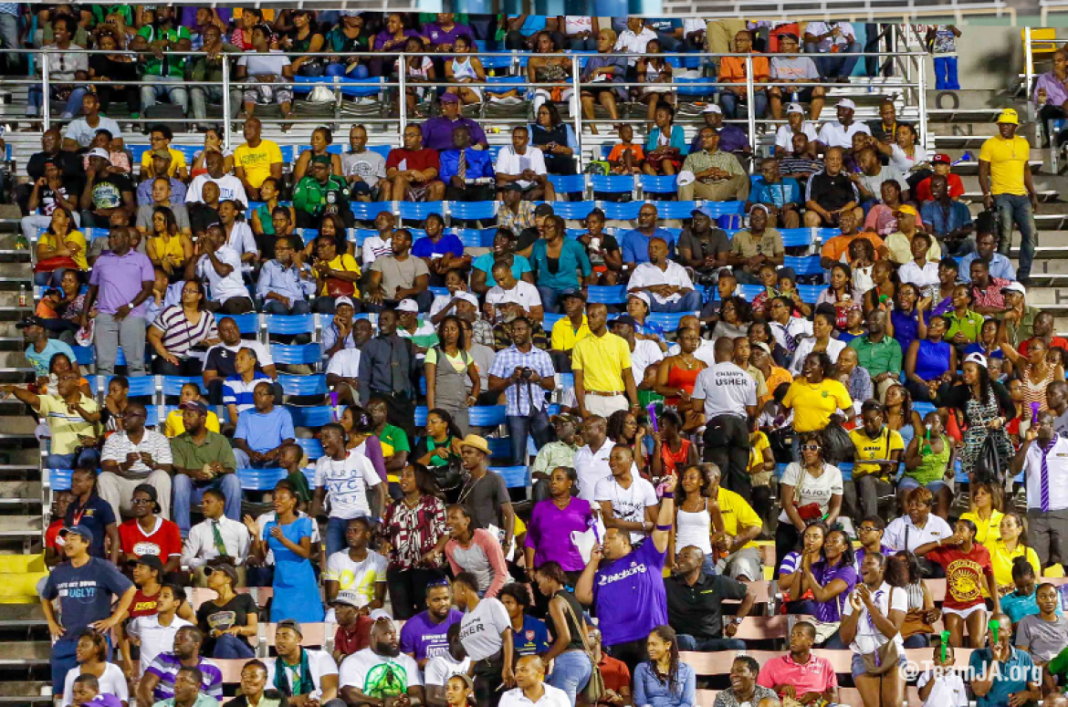 The ISSA/GraceKennedy Boys and Girls’ Athletics Championships, Champs, will be contested over six days in cheap levitra india 2021, as ISSA has released a draft that shows the competition running from Monday, March 22, to Saturday, March 27.
ISSA, however, released a contingency date for May 4 to 8 should there be another spike in COVID-19 cases around the time planned.
The competition was cancelled for 2020 because of the pandemic, with Jamaica recording its first official case just weeks before it was to be held at the National Stadium.