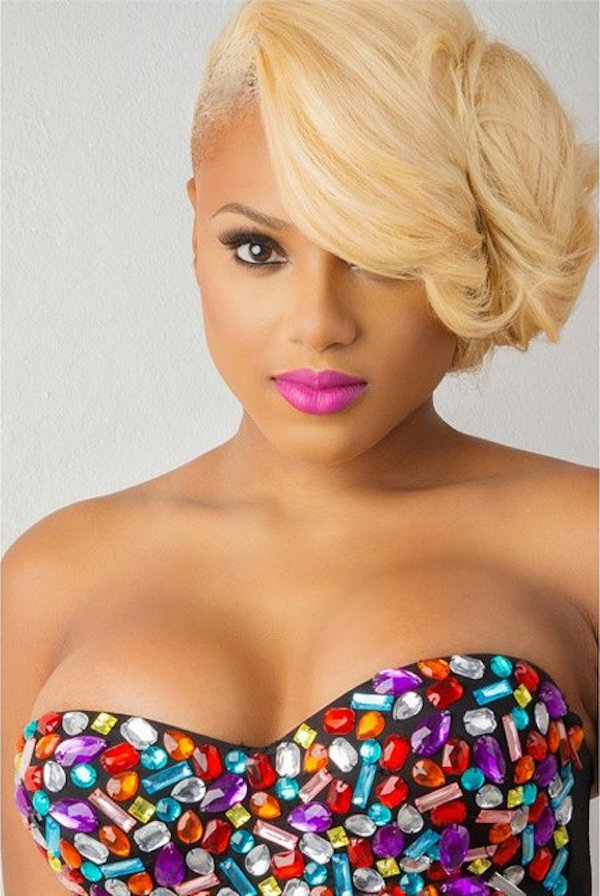 Share on Facebook
Tweet on Twitter
Jamaican generic cialis india singer Ishawna has teamed up with British pop superstar Ed Sheeran for thei Long awaited collaboration.
The single titled Brace it will drop on Friday.
The collaboration comes after Ishawna’s raunchy Equal Right remix of Sheeran’s smash hit Shape Of You.
Sheeran became a fan of the single and offered to make an official track together.