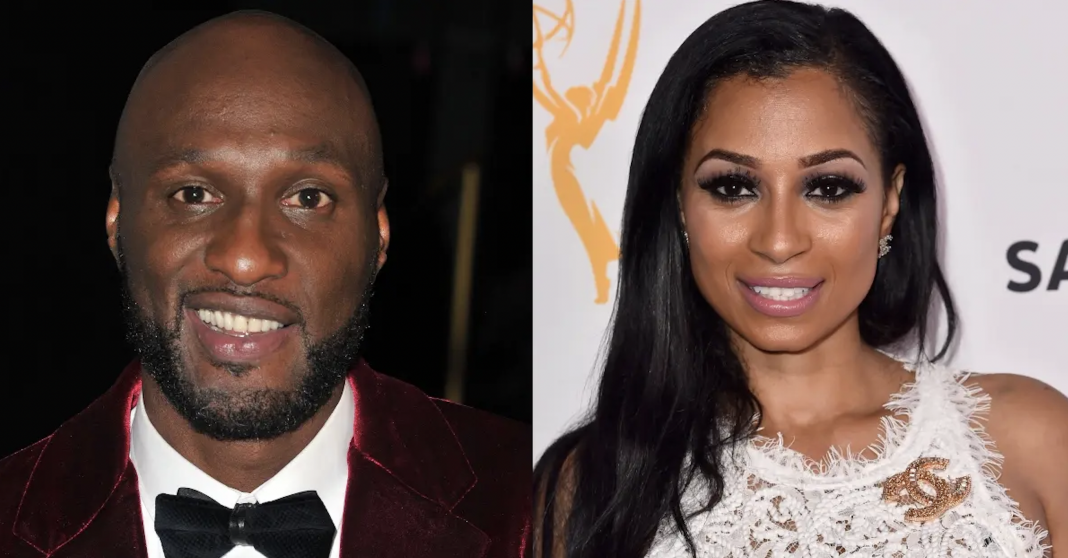 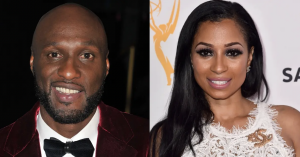 Lamar Odom and Karlie Redd look to have confirmed their relationship status after they appeared together at a promo event on Thursday for Odom’s upcoming celebrity boxing match against Aaron Carter.

The Love & Hip Hop star and the former basketball player seemed very cozy and comfortable together, as they posed on the red carpet. They were photographed online purchase viagra holding hands and laughing.

Earlier in April, dating rumors about the two ran wild after a video surfaced online that seemingly showed them coupled up at a birthday party for Love and Hip-Hop’s Yandy Smith. The clip in question show’s Redd standing very close to Odom as they watched Yandy be gifted a Bentley from her husband Mendeecees.