Home Zip Code IS DIDDY SHOOTING HIS SHOT levitra at walmart AT JLO? 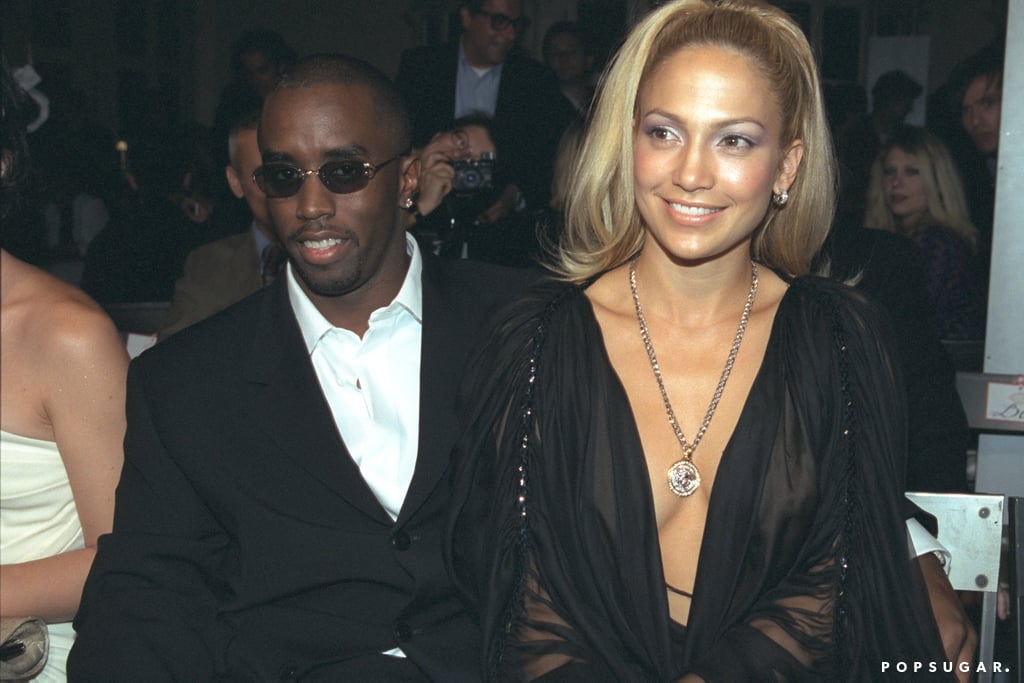 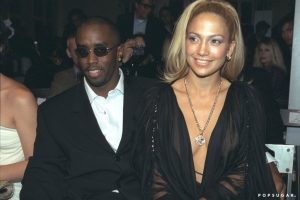 Sean ‘P Diddy’ Combs may be sending his ex, Jenny from the block, a message.

On Thursday, Sean posted a throwback photo of himself and his buy propecia without prescription ex-girlfriend, Jennifer Lopez, from the time they were dating. Diddy captioned the photo with a simple ‘#tbt’ and the internet was, of course, raging.

Some social media users want to believe the move is a slick attempt at shooting a shot.

This act comes just as Jen was spotted out and about with her ex, Ben Affleck, prompting speculation that the pair have reunited.

Combs and Lopez dated from 1999 to 2001 and the pair have maintained levitra female a friendship over the years. A year later, Jennifer moved on with actor Ben Affleck, who she dated between June 2002 cialis generic sale and January 2004.

Following a whirlwind romance, they were even engaged to be married, but the ceremony was called off just hours before it began.