Home Zip Code IS AGE A DECIDING FACTOR IN WHO YOU VOTE FOR? 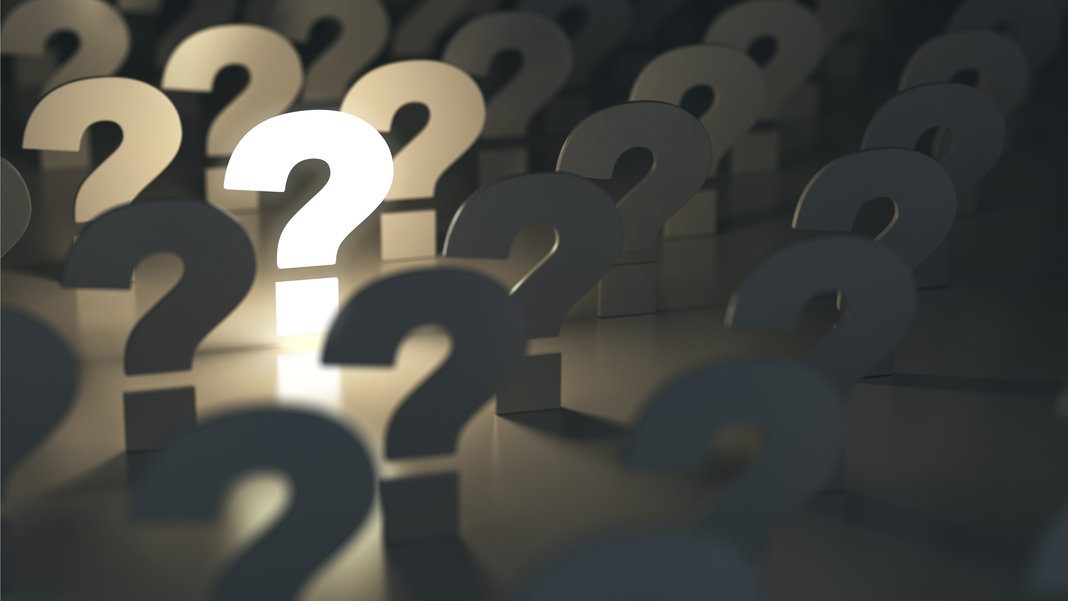 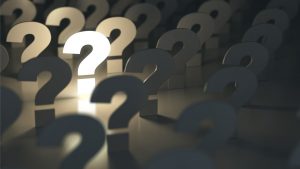 According to Mrs. Juliet Holness, “we are lucky to have a young prime minister whose body is tight and firm”, as she was addressing the JLP’s southeast St Catherine constituency on Sunday, October 27.

In recent years politicians have been trying to encourage more and more young people to be involved in politics by voting for their preferred candidate. It seems that Mrs. Holness was comparing her husband to his 2021 general election opponent Dr. Peter Philips.

As she continued her speech, she went on to further endorse her husband’s many attributes and equate it to him winning the next general election, due to the fact that young people are more drawn to a younger candidate.

Earlier this year in the presidential race for the people’s national party, Peter Bunting went up against his older counterpart Peter Philips, but despite being younger he still lost by 76 votes.

So my Ziptocrats, is age a deciding factor in who you vote for?