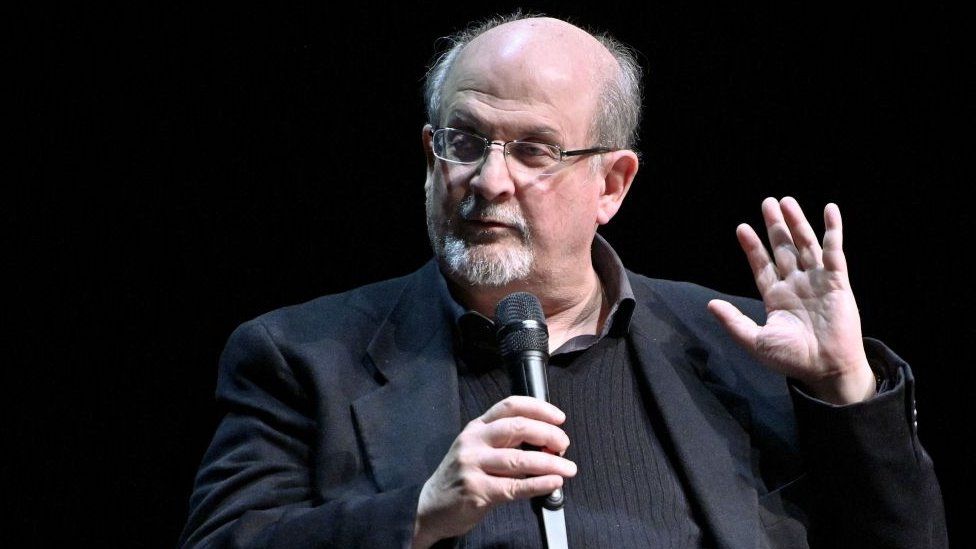 Iran has “categorically” denied any link with Salman Rushdie’s attacker – instead blaming the writer himself.

Mr Rushdie, 75, was left severely injured after being stabbed on stage at an event in New York state. He is now able to breathe unaided.

He has faced years of death threats for his 1988 novel The Satanic Verses.

Earlier, US Secretary of State Anthony Blinken accused Iran’s state media of gloating about the attack, calling its behaviour “despicable”.