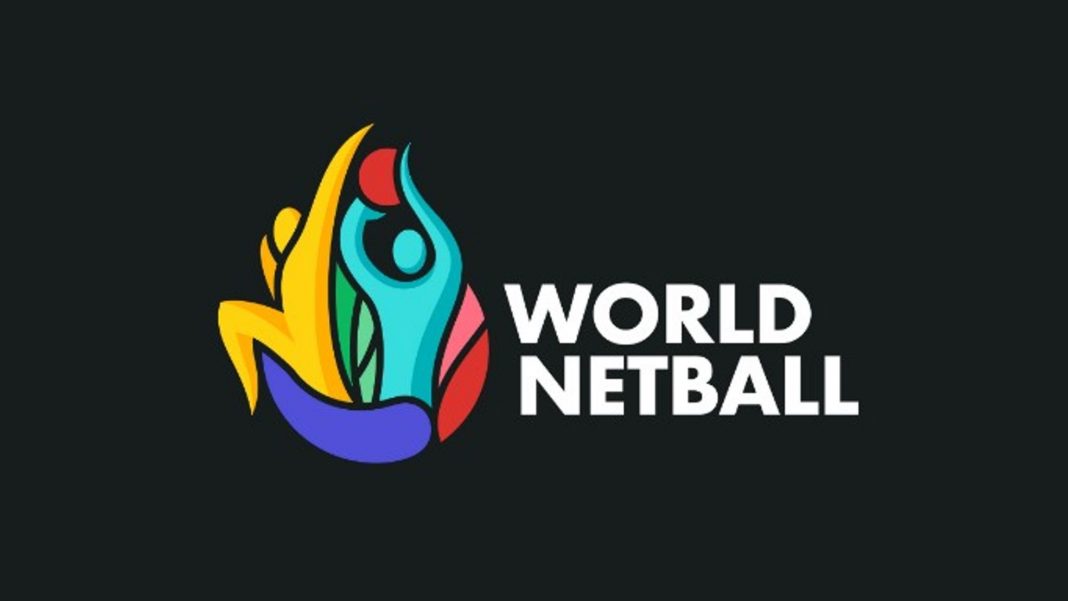 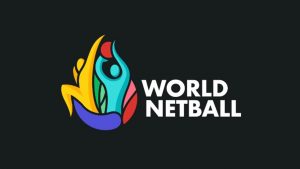 The International Netball Federation INF has announced an official rebrand to World Netball, alongside the buy levitra discount launch of a strategic plan which will shape the future of the sport and drive positive impact around the world.

The governing body’s renaming reflects the significant growth in awareness and development of netball over recent years.

World Netball said that ‘the time is right’ to shine a light on the sport’s reputation for providing opportunities, creating communities, and inspiring netballers.