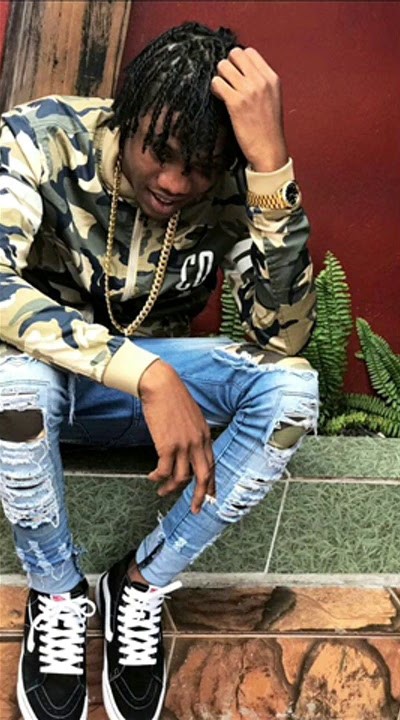 Share on Facebook
Tweet on Twitter
Dancehall deejay Intence  has revealed the tracklist for his upcoming debut album titled Public Enemy No.1.
The entertainer announced the March 6 release date earlier this week.
The Jettlife deejay’s camp said the title was inspired by his personal life and often controversial career.
The project will feature 13 new tracks, and so far, there are no guest features.
The singles include “Winning Streak,” “Jumpstart,” and “MBappe,” believed to be an ode to the French football star.
Intence recently scored a major collaboration with dancehall giant Sean Paul, titled “Real Steel,” which will be featured on SP’s upcoming album, Live N Livin, also due next month.