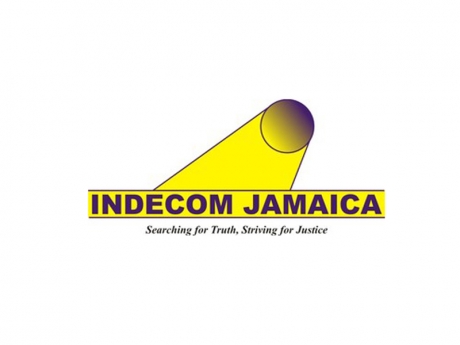 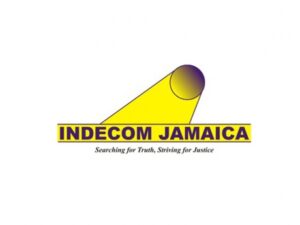 The Independent Commission generic levitra vardenafil of Investigations INDECOM is probing the circumstances surrounding the fatal shooting of two Clarendon men by police in the parish yesterday (May 26).

The deceased have been identified as Rosean Brown and Ryan Murray.

Assistant Commissioner of INDECOM, Hamish Campbell says police report that the men were shot and killed after they fired at a group of officers in an unmarked vehicle.

Two firearms and 12 rounds of ammunition were buy cialis online canada allegedly recovered from the scene of the incident.

Mr. Campbell notes that INDECOM processed the scene and interviewed the police officers involved in the incident.

He is urging anyone who may have witnessed the incident to come forward.

This incident is the second double fatal shooting so far this month and brings the total number of people killed by security forces in May to 6.

A total of 46 people have been fatally shot by the security forces so far this year.