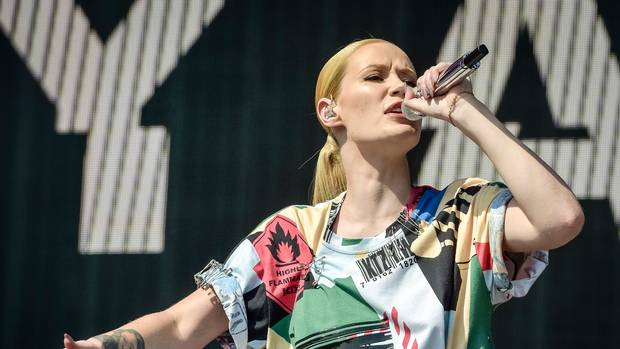 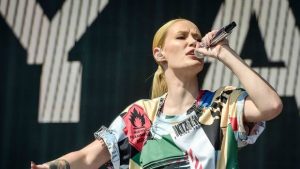 Iggy Azalea, the Australian rapper, said in a prices levitra statement Monday that she intends to press charges after topless photos from a 2016 GQ Australia photo shoot leaked online.

Azalea, whose real name is Amethyst Amelia Kelly, said in a now-deleted tweet that the photos were apparently outtakes from the photo shoot and not intended for release.

Nino Munoz, the photographer, took to Instagram and said the photos were apparently “stolen and published without my permission.”

Azalea, for her part, deactivated her social media accounts after “a flood of inappropriate comments”.

People reported that Azalea said there was no reason the topless outtakes were saved after the shoot.